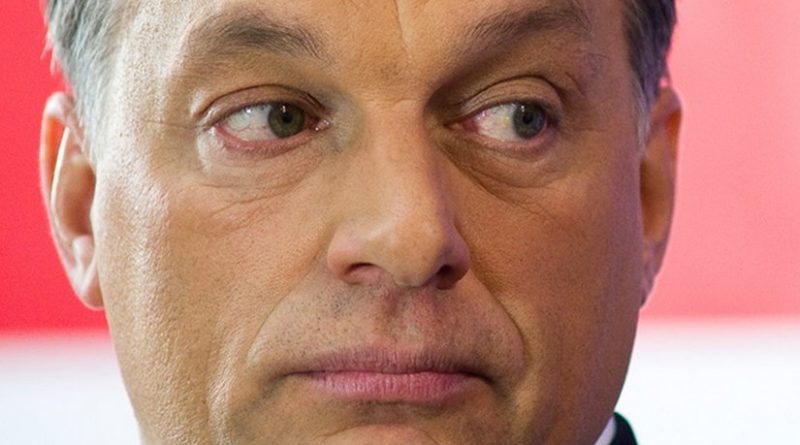 “The Hungarian Presidency undertook to promote awareness in Europe, of the problem of Roma integration. The goal was to demonstrate, by actions and not just words, that by uniting forces, we can get closer to a solution,” said Hungarian Prime Minister Viktor Orbán, at the annual meeting of the European Roma Platform, in Budapest on April 7-8 2011.

“I have had an opportunity to hear a great deal of remarkable ideas and concepts in meetings like this one,” the Hungarian head of government began his speech, during the opening evening of the 5th European Roma Platform concerning the social integration of the Roma. Viktor Orbán stated that so far, despite the best intentions, efforts by both the European Union and the individual Member States have fallen short of the target, in this field.

Mr. Orbán underlined the commitment of the Hungarian Presidency by stating, “Now is the time for action, and the Hungarian EU Presidency intends to take action.” The Presidency considers the development of a framework strategy defining common basic principles for Roma integration strategies of Member States, as a particularly importantaim.

The fifth European Roma Platform has been an important milestone, in the development of this framework strategy. Every stakeholder affected by Roma integration, is represented, including NGOs, human and minority rights, advocates and official agencies, and Roma experts of Member States. The summary of the discussions will be included in the conclusions by the ministers of employment and social affairs, which is to be adopted at the Council meeting on 19 May. Ideas from Member States regarding the implementation of the framework strategy will also be included in this document.

According to Orbán, every Member State is aware that it is a huge problem; also, some countries, especially the old Member States, do not know, and understand it fully. “However, the issue of Roma inclusion is not the problem of one, or even just some Member States. It has become a common problem in every respect,” he said, and added, “Our primary task is to create awareness for everyone.”

Orbán: “The missing children are here and are within our borders”

The Prime Minister stated that we can approach the integration of the Roma population in Europe from two sides. One is from the ethnic side, while the other concerns the conditions of deep poverty and associated unemployment. The head of government said it was intolerable that there are people living in the cradles of Western civilization, whose living conditions are much closer to the conditions of countries with substantially weaker economies than to those existing in their own neighbours. We feel the pain of these people and their children, in the economies where they face numerous problems anyway, the Prime Minister stressed.

“The missing children are here, within our borders. They speak the same language as us, call God by the same name, and their culture is much closer to ours than the cultures of other immigrant nations,” Orbán emphasised.

The Commissioner Responsible for Justice, Fundamental Rights and Citizenship, Viviane Reding, spoke at the Roma Platform and described the European Framework for Roma Integration Strategies of Member States presented by the Commission on April 5, as “beyond all expectations.” As she put it, “This is a beginning of a new future.”

In the upcoming months, in order to reach a political agreement on it during the June meeting of the European Council, the ministers of Member States will discuss the framework document with four bodies of the Council.

However, Ms. Reding also pointed out that, “Until June, a great number of Member States will attempt to water down this document.” The prevention of any such attempt is the task and responsibility of Roma organisations, she added. The framework strategy adopted by the Commission is a “very good, and very strong document. It is up to you, whether it will stay that way or get watered down,” said Reding, addressing the attending Roma organisations.