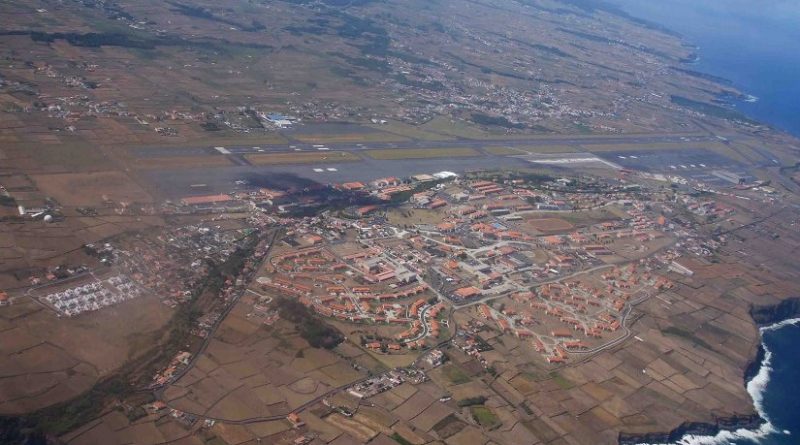 On April 21, the Portuguese Minister of Foreign Affairs Rui Machete met in Washington with US Secretary of State John Kerry. As expected, the meeting’s content is unknown in detail. All we know is that among the themes covered may have been the state of events in Ukraine, terrorism, maritime security, the Middle East (notably the agreement reached with Iran) and, of course, the Lajes Field. Although some of the themes are un- likely to have been more than a mere formal chat, others cer- tainly had greater substance. I would even dare to say that Iraq, the Gulf of Guinea and the Lajes Airfield were, in an increasing order, the main courses.

Let us start with Iraq: In line with the Portuguese strategy of actively contributing to global security, the government not long ago declared its support for the international coalition against the Islamic State of Iraq and the Levant (ISIL). In this context, Machete formally announced in Washington that Portugal had decided to send 30 troops to help prepare and capacitate Iraqi armed forces. As the diplomatic protocol dictates, Kerry showed his appreciation for Portugal’s support in the campaign against ISIL and its commitment in the fight against terrorism. Naturally, it will not be 30 Portuguese troops that will make a difference in the fight against ISIL, but nonetheless, the Portuguese presence is worthy for the diplomatic and political signal that it sends.

Regarding maritime security in the Gulf of Guinea, the European Union (EU) and NATO intend to support, in a more active manner, regional countries in the fight against piracy and drug-trafficking. Portugal has every interest—and privileged conditions—to assume a major role in that context. Considering this, it is certain that Machete presented, in a detailed manner, his arguments to Kerry, in favor of the establishment of a Maritime Security Center focused on the Gulf of Guinea, in Portugal.

However, the main theme discussed during the meeting was unquestionably the reduction of the US contingent at Lajes Field. As I have mentioned in a previous article, there is no doubt that it is in Portugal’s and United States’ best interests to reach a compromise as soon as possible. The Lajes issue is threatening to become a matter of domestic policy in Portugal and an arena for partisan politics, bringing with it potential negative repercussions for bilateral relations. In other words, the Lajes Field issue risks becoming an unwanted tail wagging the dog.

I abstain from pointing fingers to those who may be responsible for this situation. What matters is that the Lajes issue gets sorted out at the earliest possible moment and in line with both countries’ interests. After all, the relationship between Portugal and the United States—and, in a broader sense, the Trans-Atlantic relations—goes beyond Lajes Field.

Let us look at the recent economic data: in 2014, the United States was the tenth largest investor in Portugal (around 1.9% of total foreign direct investment). According to AICEP, for the last five years the trade balance has been “widely favorable” to Portugal—the United States was the sixth largest recipient for Portuguese exports and the second most important outside the EU. Adding to this, once negotiations between the EU and the United States for the Transatlantic Trade and Investment Partnership are completed, transatlantic relations—and the bilateral ones in particular—will certainly benefit from an additional boost.

Some observers may affirm that bilateral relations are more important to Portugal than to the United States. May be so. However, in a globalized international system, in which power relations are undergoing a transformation, the arithmetic will possibly be more complex than it may seem at first glance. The fact is that both sides have more to lose than to win with the deterioration in bilateral relations. This becomes even more serious when the reason for such a deterioration is a matter that, although important, is nevertheless of a second-ranking priority.

In any case, it will not take long to realize whether what prevailed was a particular short-sightedness or a concern over the wider political and diplomatic picture. The next US-Portugal Permanent Bilateral Commission meeting is scheduled for June 16, 2015 in Washington, where the reduction of the American contingent at Lajes Field will be discussed. Then, we will see whether Lajes Field is indeed the tail wagging the dog or the bilateral relationship returns to normalcy in due time.

About the author:
*Paulo Goråjo, Portuguese Institute of International Relations and Security (IPRIS)

Source:
This article was published by IPRIS as IPRIS Viewpoints No. 174, May (PDF)