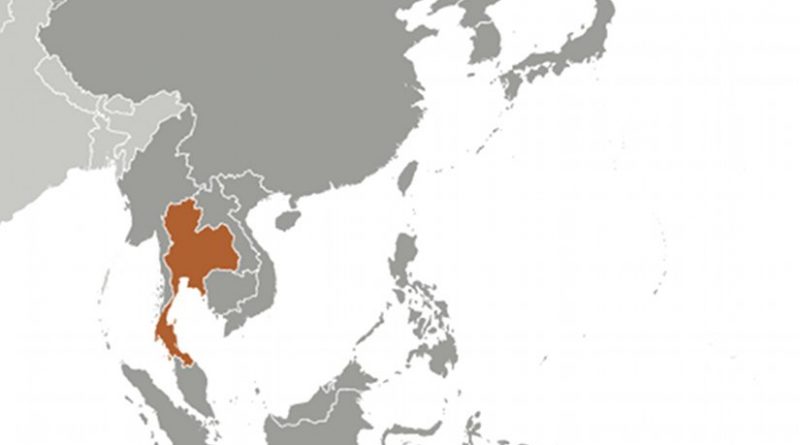 Please be prepared, Khun Yingluck. On your way to be the first woman prime minister of the country that is also an international hub of commercial sex, you are bound to face questions from the media on how you are going to help your underprivileged sisters who have to make a living by selling their bodies.

I certainly hope your team will not advise you to stick to the stock answer, that education is the key to women’s development.

It is a safe answer, but it camouflages the root cause of sexual exploitation.

The tactic may have worked half a century ago when girls’ education still lagged behind that of their brothers. But it is no longer the case. Statistics over the years have shown the education gap has largely been bridged.

The glass ceiling remains a nagging problem in officialdom. But Thai women’s roles in the economy and social life are highly visible. According to the Grant Thornton International Business Report survey, the percentage of Thai women in senior management is the highest in the world at 45%, more than twice the global average. In other words, education is no longer the problem. Yet, the sex industry continues to grow unabated.

Gone are the underground, dimly-lit brothels. They have been replaced by all sorts of sexual entertainment venues in disguise on every street corner. These range from karaoke bars, massage parlours, bars, even male hair salons, not to mention call girls and call boys openly offering their services on the internet.

According to economist Pasuk Phongpaichit, prostitution generated about 100 billion baht a year, the second biggest illegal economy in Thailand. That was the figure a decade ago. By now, it could easily be at the top.

Why has education failed to stop the flesh trade?…is the only job that pays enough for poor women to support their families.

BP: Does Sanitsuda really think that Yingluck will be asked questions about commercial sex workers? By who? How many questions was she asked about this on the campaign trail? One could count on one hand the number of reporters who may ask Yingluck about this. What are they going to ask “what is your party’s policy on hookers?”

It is not about education, it is about money and attitudes to sex. Minimum wages are so low in Thailand and there are large numbers of people who are wealthy enough that they can afford to shower money on girls. So raising the minimum wage should, in theory, help in the medium-term, but there will always be sex workers where there is a demand for their services at the price they offer their services. Simple economics. The issue of changes attitudes to sex well is much more difficult…..