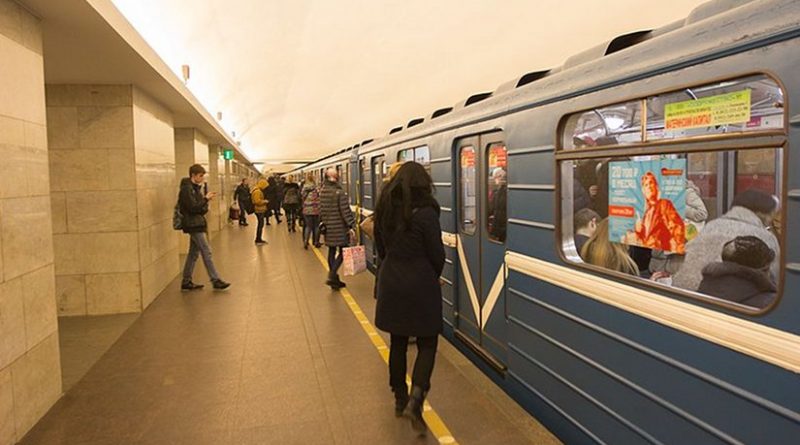 Programmers from ITMO University created a computer algorithm that allows tourists to find places of interest that are most popular with locals based on their Instagram posts.

To test the algorithm, the team analyzed Instagram photos taken in Saint Petersburg and compiled a list of museums, cafes, streets, and event venues preferred by the residents of Russia’s northern capital, thus providing local suggestions to tourists. The results of the research were presented at The International Conference on Computational Science and published in Procedia Computer Science.

People tend to photograph memorable moments or places. Therefore, social networks, such as Instagram, are constantly becoming more and more popular. There are more than 700 million active Instagram users around the world. In most cases, people post photos either because it’s their first time visiting a place or, on the contrary, because they go there often.

Programmers at the eScience Research Institute at ITMO University found a way to distinguish between Instagram users living in a city and visiting tourists based on how they post on social media. In a nushell, the researchers discovered which locations were most loved by St. Petersburg residents.

“Of course, popular locations for locals and tourists differ, but it was important for us to know how they differ. Guides usually offer tourists a list of 10-15 attractions. However, locals usually know much more. By identifying their favourite places, we can significantly diversify tourists’ experience”, explained Alexander Visheratin, engineer and head of research at eScience Institute at ITMO University.

To remove tourists’ input from the analysis, the scientists chose two months of the year with the least number of visitors, that is, February and November, and collected all the posts from Instagram taken during that time in St. Petersburg. Based on each photograph that was posted, the programmers then analyzed the profiles of all the users who posted them.

Tourists would usually post a bunch of pictures made in the center of the city, along the main street, while geotags of residents’ photos were scattered throughout St. Petersburg.

In order to detect city residents more effectively, the scientists used official tourist statistics. According to the information from the city administration, the largest number of tourists comes from the European Union (32%) and their holidays usually do not exceed two weeks. Thus, a user was identified as a tourist if his or her posts in St. Petersburg during a calendar year were covered by two 15-day or less long windows with a gap of at least 30 days between each time period.

Furthermore, the programmers excluded the 15 top tourist locations. “The main idea behind our work is to give tourists insider information from residents. Therefore, Nevsky prospect, Kazan cathedral, the Hermitage, Pulkovo airport and other well-known areas were excluded from the analysis. Metro stations, geotags for locations that represent the city as a whole, and nearby cities were also not included,” shares Ksenia Mukhina, the first author of the paper, engineer at the eScience Research Institute, and assistant at the High Performance Computing Department at ITMO University.

The scientists also note that the algorithm now automatically organizes popular locations according to five categories: theaters and museums, restaurants and bars, bridges and streets, parks and other. Thus, the most popular place in the “Theaters and Museums” category was the Ice Palace, a big arena and concert venue, which was more popular than even the world-famous Mariinsky Theater in terms of the number of photographs taken there. In the category “Streets and Bridges”, the locals mostly liked the Alexander Column at the Palace Square and the Fontanka river embankment.

The findings can have a real effect in the urban planning practice.

“The method developed by researchers at ITMO University gives a fresh overview of Instagram data, this time from the perspective of the users who live in the city”, said Damiano Cerrone, co-founder and principal at SPIN Unit consulting group, Project researcher at Tampere University of Technology and principal researcher at TERREFORM New York. “By isolating only the pictures taken by locals, ITMO researchers can produce maps that are less about global trends and mass-media and more about the everyday life in the city – a “locals’ guide” for the city of St. Petersburg that is as genuine as it gets. Further on, they can also study how different uses and urban spaces are perceived by locals and tourists, providing two different perspectives that, if studied apart, can give planners new ideas on what is popular in the city”.