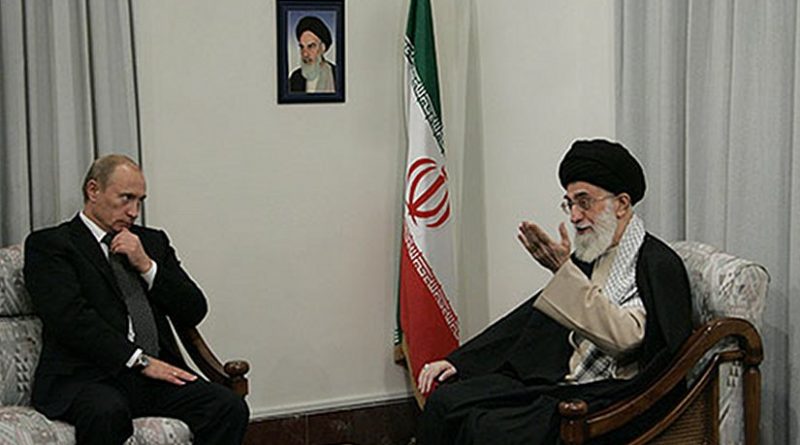 Iran’s Minister of Defence announced that Russia has returned the down payment on the five S300 rockets it was supposed to deliver to the Islamic Republic.

The Mehr News Agency reports that Commander Ahmad Vahidi said: “We have received the deposits made to Russia on the purchase of the S300 rockets.”

Vahidi added that Iran regards the purchase agreement as still in force and it expects Russia to execute the deal.

Russia has since refused to deliver the rockets, citing UN Resolution 1928, which restricts the sale of heavy military equipment to Iran.

Iran maintains that the UN resolution does not include S300 rockets and, therefore, it has filed a complaint against Russia at the International Criminal Court so that Russia can legally justify delivery of the rockets.

Commander Farzad Esmaili, the head of aviation technology at the Khatam-ol-Nabia base, said this summer: “We do not believe in acquiring military equipment through purchase… we actually welcome the sanctions.”

Last night, the Iranian Defence Minister also indicated that the Islamic Republic is committed to the domestic manufacture of long-range defence missiles.