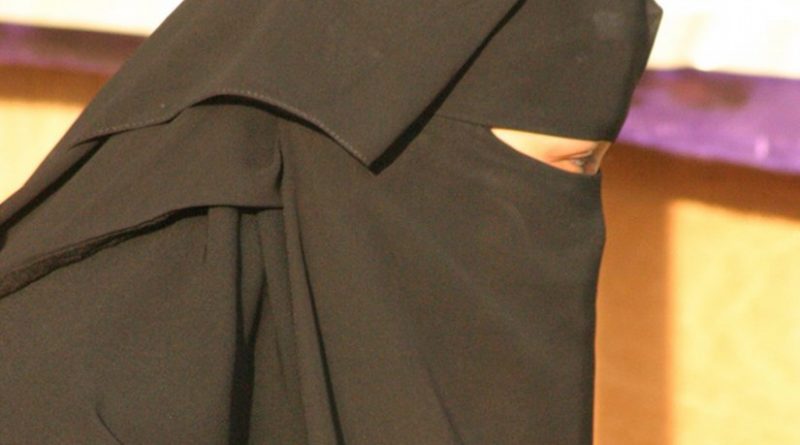 Spokesperson to the Higher Elections Committee (HEC) Omar Marawan has said the law stipulates that all niqab-wearing women will only cast ballots if they remove the face veil while voting, for identity verification purposes. Otherwise they will be barred.

The first round of the elections is expected to take place inside Egypt on 18-19 October in 14 governorates (Giza, Fayoum, Beni Suef, Minya, Assiut, New Valley, Sohag, Qena, Luxor and Aswan).

Marawan also said that the vote will start at 9am and end at 9pm, and that there will be a one-hour break starting at 2:30pm.

He also announced that permits will be granted for more than 60 foreign embassies who asked to observe the upcoming elections.

The HEC spokesperson said that the committee rejected requests by candidates and lists to extend the elections campaign period, especially for those who underwent candidacy appeals.

He added that the committee referred three candidates on the individual candidacy system in Alexandria to the public prosecution for violating campaign regulations.

Speaking about electoral bribes, Marawan said that it is very hard on security apparatuses to spot these bribes, adding that it is the role primarily of citizens to file complaints against violators.

Egypt’s parliamentary elections will be held between 17 October and 2 December, divided into two stages: the first covering 14 governorates and the second covering the remaining 13.