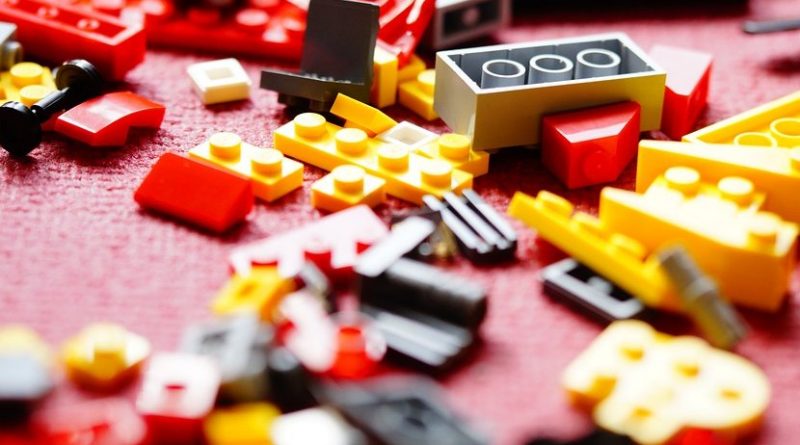 Their research showed that the resale of unopened sets on average yielded a profit of 11% per year. However, this number varies depending on the size of the construction set and its series, and it may range from (-50) to up to 600%.

In terms of the product’s various series, the most profitable was LEGO Ideas, released from 2010-2014. Owners who resold their LEGO Ideas sets made an average profit of up to 64%. Coming in second was LEGO Seasonal (2006-2014). Its average resale profit was 58% per year. Rounding out the top three was LEGO Super Heroes (2011-2014), which yielded an average resale profit of 51%. Meanwhile, investment in The Simpsons series (2014) turned out to be unprofitable, with collectors losing more than 3.5% annually on resale.

The researchers also evaluated the risks of similar investments and concluded that economic fluctuations and market volatility did not have a strong effect on the profitability of LEGO sets. Moreover, in comparison with other “collectable assets,” such as pieces of art, precious stones and metals, and rare coins, investment in LEGO yields higher profits.