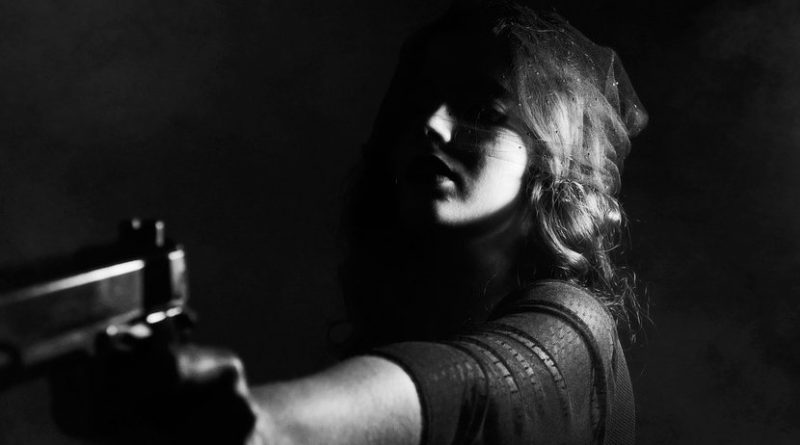 Nearly 16% of LGBT adults in California own a gun or live in a household with a gun. These study results appear in the peer-reviewed journal Violence and Gender.

“Efforts to prevent firearm injury, particularly among LGBT owners, will likely need to address suicide risk associated with ownership and self-protection as a primary driver of ownership,” state the researchers from University of California, Davis.

The study presents the number and types of firearms owned, carrying behaviors, reasons for ownership, and means of acquisition for a sample of LGBT adults in California.

“During this pandemic, firearm violence including suicide has increased along with the purchase of firearms. It is critical that we have a better understanding of firearm ownership practices among our LGBT communities, who report owning and carrying firearms for their own protection. According to this unique, critical California study, lesbian, gay, bisexual and transgender adults report having a firearm in their home, or carrying a firearm, for their own protection. This increases the likelihood of their own victimization including suicide. The findings of this California study serve to emphasize the importance of developing unique gun violence prevention strategies. These should include risk assessments specifically for the LGBT community in view of their firearm ownership practices and reasons for owning a firearm,” says Editor-in-Chief Mary Ellen O’Toole, PhD, Forensic Behavioral Consultant and Senior FBI Profiler/Supervisory Special Agent (ret.) and currently, Director of the Forensic Sciences Program, George Mason University, Fairfax, VA.