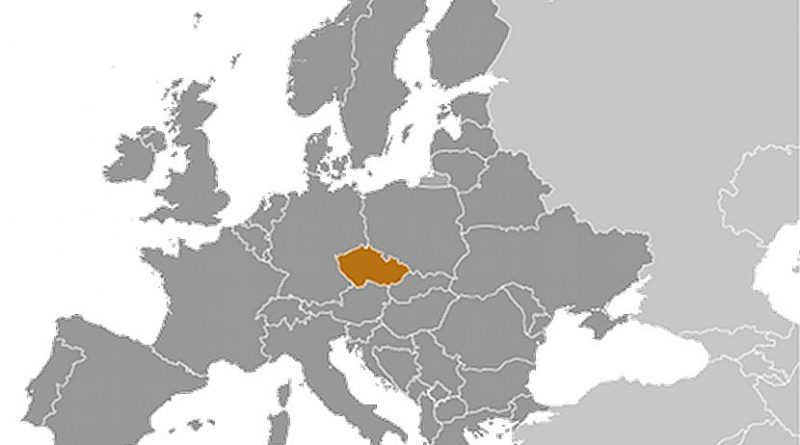 Hindus want immediate withdrawal of a primary school textbook of Czech Republic, which reportedly stereotypes Roma (Gypsies) and is offensive.

Hindu statesman Rajan Zed, in a statement in Nevada (USA) today, said that the reported labeling of Roma as ‘dirty, thieving Gypsies’ was clearly a case of racial stereotyping and was not acceptable.

Mother telling her child—that Gypsies stink and steal and the child should not play with Gypsy boys—in a primary school textbook would send wrong signals to the children’s minds at an impressionable age, Zed, who is President of Universal Society of Hinduism, stressed.

Rajan Zed urged that in future the material of all school textbooks in Czech Republic should be pre-screened and monitored before publishing to make sure that Roma minority was not stereotyped. Moreover, some books in the Rainbow School project in primary schools in Moravian-Silesian region also reportedly contained anti-Roma material bordering on racism and should be immediately replaced.