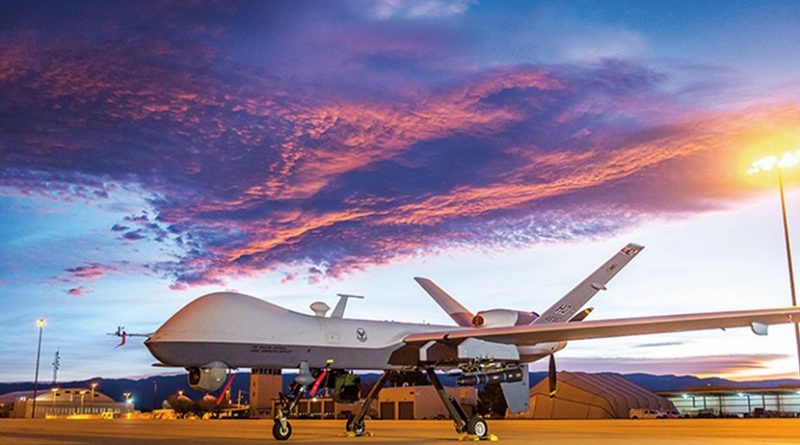 Reacting to reports of Iran shooting down a foreign drone in southwestern country on Friday, the Pentagon said no American military equipment was involved.

“Alleged reports of a US drone being shot down are incorrect,” US Central Command (CENTCOM) wrote on Twitter. “If an Unmanned Aircraft System (UAS) had gone down in the CENTCOM [area] it was not a DoD asset. All US equipment has been accounted for,” the US Central Command wrote in a tweet.

​The Iranian army air defense forces earlier on Friday had shot down a foreign drone near Mahshahr port in the country’s Khuzestan province.

Commander of the Iranian Army’s Air Defense Force Brigadier General Alireza Sabahifard confirmed that his forces have shot down an unidentified foreign drone over the southwestern port city of Mahshahr.

According to the governor of Iran’s southwestern province of Khuzestan, Gholamreza Shariati, the downed drone definitely belonged to a foreign country and its wreckage has been recovered.

In June, Iran shot down an advanced US spy drone, which the Islamic Revolution Guards Corps (IRGC) said was flying over southern parts of the country.

The IRGC said that the US spy drone had violated the Iranian territorial airspace in the early hours of June 20 and was immediately shot down by the IRGC Aerospace Force’s air defense unit near the Kooh-e-Mobarak region in the southern province of Hormozgan.

Home » CENTCOM Says Drone Shot Down By Iran Not American