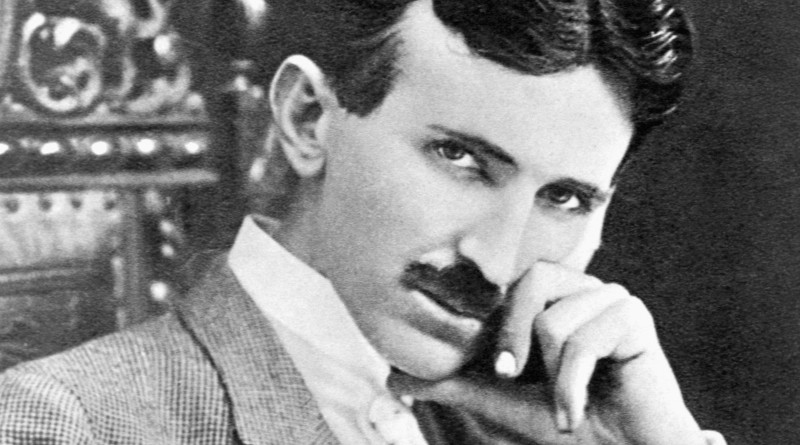 (RFE/RL) — The Serbian government has protested to the European Union after one of the bloc’s educational websites described inventor and electricity trailblazer Nikola Tesla as a “famous Croatian.”

Tesla was an ethnic Serb born under the former Austrian Empire in what is now Croatia.

He spent most of his life in Western Europe and the United States, but his ethnicity is a near-constant source of friction between Balkan neighbors and former Yugoslav republics Serbia and Croatia.

Serbian Foreign Minister Ivica Dacic said on May 9 that he had sent a protest note to Brussels after learning about the reference to Tesla as a “Croatian” on the EU’s Learning Center website for children.

Serbia is a candidate country for EU membership; Croatia joined the bloc in 2013.

Serbia’s culture minister, Vladan Vukosavljevic, previously demanded an “apology to the Serbian people” from the European Union allowing what he described as “the virus of this fake information” to appear on an official EU website.

The ashes of Tesla, who developed alternating current as a means to transport electricity and was among the first scientists to discover X-ray imaging, are housed in the Nikola Tesla museum in Belgrade, the Serbian capital.

Statues in his honor are on display both there and in the Croatian capital, Zagreb.

Tesla took on U.S. citizenship and lived there for decades before his death in New York in 1943.