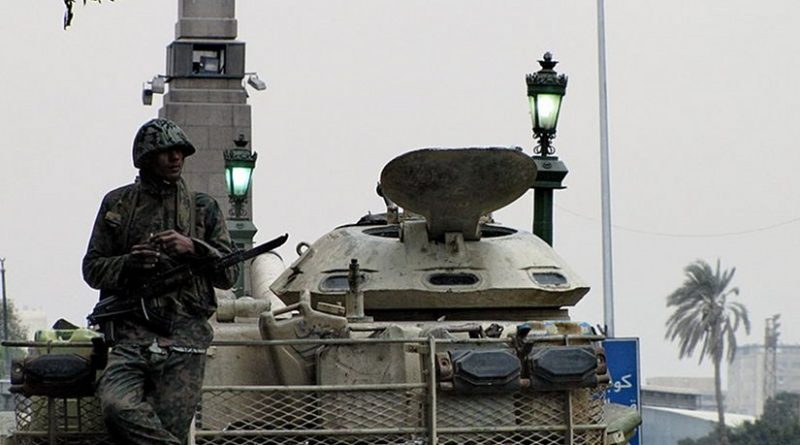 Egyptian protesters who spent their second night in Cairo’s Tahrir Square on Sunday vowed to keep up their sit-in despite concessions announced by the Egyptian prime minister. Activists had camped out on the square after mass nationwide rallies on Friday to demand political change.

The activists blocked traffic around the square on Sunday morning, AFP reported. Protesters have vowed to stay in the square until the demands of the revolution are met, including an end to military trials of civilians, the dismissal and prosecution of police officers accused of murder and torture and open trials of former regime officials.

Prime Minister Essam Sharaf on Saturday promised to satisfy the demands of the protesters with a series of measures. According to him, he “issued direct orders to the interior minister to stop all police officers accused of killing protesters from working.” He also “ordered the creation of a panel to review the trials (of those accused of) killing protesters and of corruption as soon as possible,” without waiting until after the judicial summer recess.

The premier said he had asked the social solidarity ministry to look into the portfolios of health, education, and salaries and pensions.