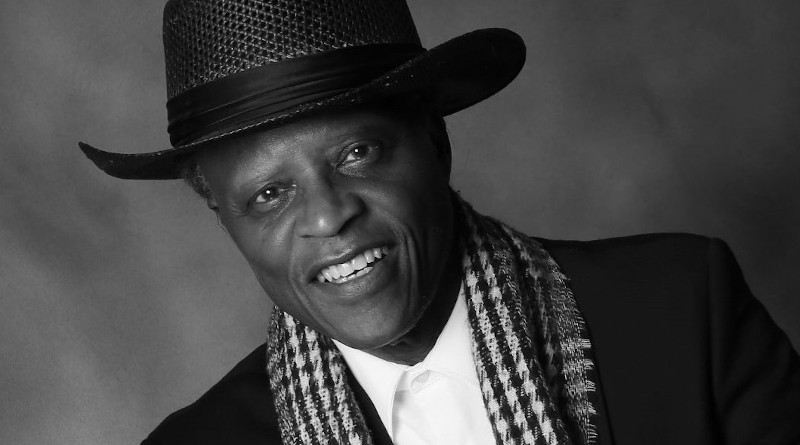 A prominent Christian minister said that Jesus does not want us to dismiss the grievances of Black Lives Matter protesters. Republicans are working on police reform. A pundit on TV advised Republicans to learn how to talk to black people and offer more economic programs. These solutions to dealing with racial chaos driven by BLM sound reasonable.

However, what sticks in my craw is the presumption that white America and police are harming blacks. Folks, that simply is not true.

And what is this nonsense about learning to talk to black people? President Ronald Reagan’s generic appeals to all Americans inspired me tremendously. Why is it assumed that blacks must be courted with new government targeted initiatives and handouts? In some areas, blacks are getting the short end of the stick because of their brain-dead loyalty to voting for Democrats. More free stuff will not fix the moral problems which plague urban black communities.

The American people are awesome, the most generous and fair-minded people on the planet.

As for the supposed need for police reform, overwhelmingly, data confirms that the greatest defenders of black lives over the years have been police.

Black-on-black homicides are on the rise due to police being removed from black neighborhoods. And yet, leftists who portray themselves as paragons of compassion for minorities are clamoring to defund and insanely disband police departments. Cruel Democrat governors, mayors, and city councils have begun defunding their police. Outrageously, Minneapolis city council members who voted to eliminate their police force hired private security which cost taxpayers $4500 a day.

Around 1976, my cousin had a nervous breakdown. He held his two toddler sons in the basement, threatening to kill them and himself. I can’t remember if he had a gun or a knife. His terrified wife phoned 911 and me. Two white cops showed up. The young slim cop dashed into the Baltimore row-house. The older morbidly-obese cop waddled up the steps into the house and made his way to the basement door. While wiping sweat and trying to catch his breath, he calmly mentored the distraught young black man. “C’mon son, I know how you feel. But you don’t want to do this.” Amazingly, the awesome cop talked my cousin out of the basement with his sons unharmed. My cousin received the emotional help he needed.

To fulfill their mission to transform America into a socialist/communist country, Democrats, fake news media, and anarchists promote the lie that cops awaken every morning with the intention of murdering as many blacks as possible. Selling this lie to low-info Americans is evil beyond words.

My brother Jerry, the other Christian conservative Republican in our black family, phoned me to chat about the BLM chaos. Jerry said several years ago, one of our grandparents confronted him extremely concerned. “There is something wrong with the way you think.” One day Jerry heard a guy on the radio explaining the differences between Democrats and Republicans. Jerry had a eureka moment, “So that’s what’s wrong with me, I’m a Republican!” We laughed. The guy Jerry heard on the radio was Rush Limbaugh.

We discussed how for years, we have given black friends and family irrefutable evidence of how the Democratic party is not our friend. Democrats founded the KKK — they destroyed the black family – they push for government programs which imply that we are inferior and stupid — they champion Planned Parenthood, which was founded by racist Margaret Sanger to exterminate blacks.

Frustratingly, none of these truths affect their brain-dead loyalty to Democrats. They passionately believe Republicans and Trump are racists and mean. Jerry concluded that they are totally brainwashed. While I concur to a point, I believe a majority of blacks do not know who Democrats truly are because fake news media covers for them, portraying them in an angelic light.

Jerry referenced the Michael Jackson song, “Man in the Mirror.” He said blacks should make the person they see in the mirror fully responsible for their lives rather than viewing themselves as victims, always looking for someone else to blame. I have always had a huge problem with white liberals selling blacks the lie that their success or failure depends upon whites. Real black empowerment is realizing that success or failure is dependent upon you and God.

Jerry shared a few racial incidents. Years ago, he was walking through a trailer park. He saw a beautiful little white girl wearing a diaper. Upon seeing him, she became extremely excited, happily waving at him. Grinning ear to ear she said, “Hi n*****! Hi n*****!” Jerry smiled and waved back. Clearly, that child was taught racism. On the flip side of that coin, a countless number of whites have told me the “n” word was never said nor tolerated in their home.

For several years, Jerry worked as a truck driver. His coworker was a racist white guy. As senior driver, Jerry had first preference to take Christmas off. Jerry told the racist driver, “You have two small kids. Spend Christmas with your family. I’ll work.” Jerry said he will never forget the stunned look on the guys’ face. Jerry said so much racism is rooted in ignorance.

Jerry’s white employer hired part-time helpers. A young black guy was assigned to work with Jerry that day. Upon making their delivery, the client gave Jerry a check which he turned in. Management called Jerry into the office. Someone had attempted to erase the “payable to” name on the check. Management knew Jerry would never do such a thing.

As fate would have it, Jerry bumped into his former black helper at a gas station. Jerry gave the guy a severe tongue lashing. “They think we are criminals and people like you make it worse!”

Jerry approached a new black hire on his job. Attempting to mentor the young man, Jerry advised him to get a haircut, pull up his pants, and get work gloves and boots. This would cause management to take notice and promote him much sooner. The young man gave Jerry a stone-face stare and walked away.

Brother and sister Americans, in any way you can, regardless of how small, you must push back against the evil seeking to dominate and transform our country.

Jerry confided that family members are embarrassed by my YouTube videos supportive of Trump and against BLM. This tells me God wants me to do more videos.