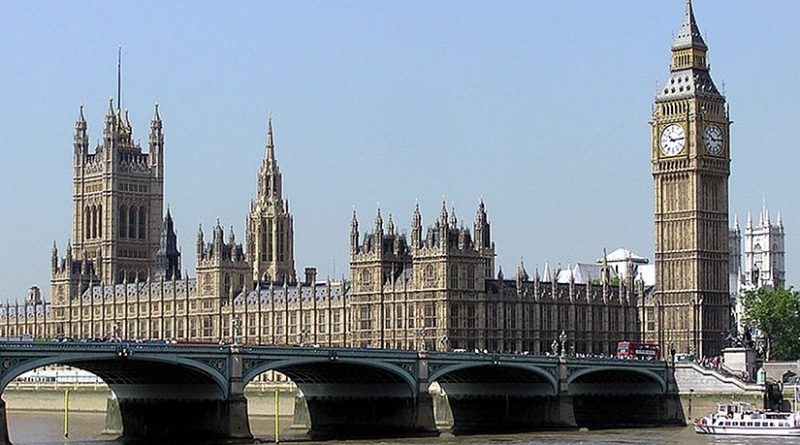 Britain’s parliament has for the second time rejected Prime Minister Boris Johnson’s plan to hold early elections in an attempt to break the Brexit deadlock.

Johnson had lobbied for snap elections on October 15 in an effort to win a parliamentary majority to approve his Brexit plans ahead of an EU summit of the continent’s leaders.

Following Tuesday’s vote, Johnson carried out his controversial suspension of parliament for five weeks, until the queen gives her annual address to parliament outlining the government’s legislative plans for the upcoming year.

Parliament’s rejection of a new election came hours after Britain’s Queen Elizabeth gave her approval to legislation seeking to block Johnson from carrying out a no-deal Brexit, his plan to take the country out of the European Union on October 31 without spelling out the terms of the split.

Johnson insisted Monday that Brexit would take place in October despite the new law, which was passed by parliament last week, but did not say how he would accomplish that.

The prime minister has few options left to carry out Brexit by the end of October, including persuading EU leaders to reach a new deal at the October summit or convincing lawmakers to back no deal.

In another sign of acrimony, parliament members Monday passed a motion demanding the government publish all documents relating to its efforts to prepare for a “no deal” Brexit.

Before Johnson took office in July, parliament three times rejected Brexit plans advanced by former Prime Minister Teresa May. Lawmakers in the House of Commons, however, have been unable to reach an agreement on British trade practices with the EU after it leaves the 28-nation bloc and how to deal with cross-border passage between Britain’s Northern Ireland and EU member Ireland.

Johnson’s no-deal Brexit plans have been opposed by a majority of parliamentarians, including 21 Conservative lawmakers, among them Winston Churchill’s grandson, who worked to thwart the Tory prime minister. Johnson booted them from the Conservative party.