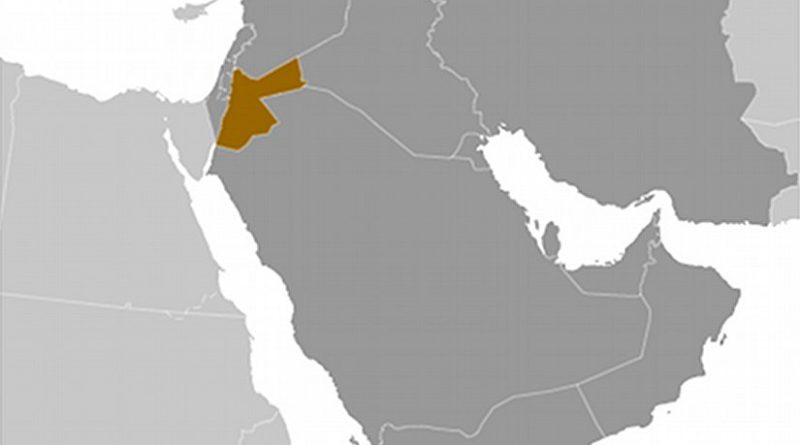 The death toll from Monday’s shooting at a police training facility near Jordan’s capital has risen to eight, with another six people injured, Reuters reported, citing three US government sources.

“Only five are dead, including two Americans, a South African, a Jordanian, and the attacker,” al-Momani told Reuters.

According to Reuters, the attacker’s motive was not immediately clear and the situation has been described as “very fluid.”

A Jordaninan police officer opened fire in the US-funded King Abdullah Training Center southeast of the capital, killing at least three foreign contractors and a Jordanian translator. Among the six wounded are four Jordanians and one Lebanese citizen, Reuters reported.

Al-Momani also denied earlier reports the attacker committed suicide following the attack, saying he had been gunned down by Jordanian security forces. A full investigation is ongoing.

According to The Jordan Times, the shooter has been identified as Captain Anwar Abu Zaid, a graduate from the military branch of Mutah University and father of two children. His family lives in a small village in Jordan’s northern governorate of Jerash.

“This incident sadly does not come as a surprise as the threat of Islamist terrorism has only increased in the region in the last few years in the aftermath of Syria and Iraq. As much as preemptive measures have been taken, it is impossible to eradicate all risks,” a senior Jordanian official told Reuters, on the condition on anonymity.