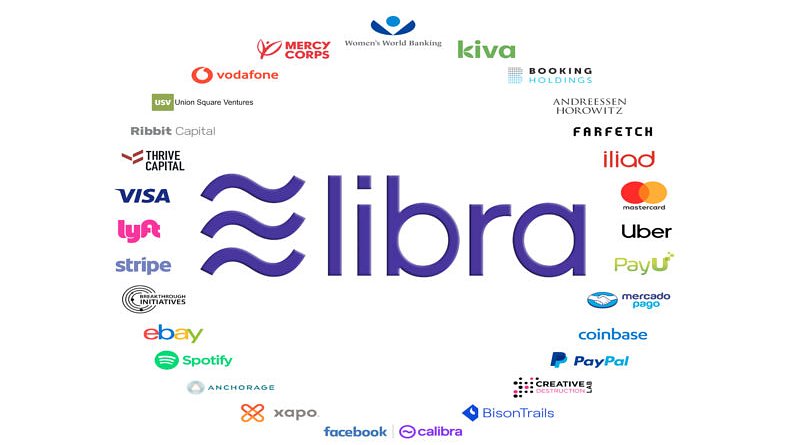 (EurActiv) — The European Commission has called for a “proportionate” and differentiated approach to regulating digital currencies including Facebook’s Libra, as the EU needs to preserve is developing Fintech environment.

Regulators and decision-makers across the planet are looking into these digital currencies, powered by blockchain technology, after Facebook announced in June it would next year launch Libra, its own ‘stablecoin’ project. Its launch has been postponed to deal with the regulatory concerns.

The draft text, expected to be adopted in December, says that “no global ‘stablecoin’ arrangement should begin operation in the EU until the legal, regulatory and oversight challenges and risks have been adequately identified and addressed.”

Speaking to reporters after the Ecofin Council on Friday, Commission vice-president Valdis Dobrovskis said that “we need to ensure a common approach with member states in crypto-assets”.

He noted among the ministers a “broad understanding” that, to compete globally, Europe should embrace technological innovation, including in the financial sector (Fintech).

Regulators have acknowledged the benefits of ‘stablecoins’ as they offer cheap and fast payment options, especially for cross-border operations.

In order to address these risks, Dombrovskis said Europe should differentiate between “small scale Fintech activities and global ‘stablecoins’ initiatives”. He insisted that innovation should not be killed but supported, and risks should be addressed in a “proportional way”.

EU officials warned that hasty regulation to tackle Libra could strangle the Fintech environment in Europe, currently catching up with other parts of the world.

Dombrovskis called Libra a “wake up call” for the EU institutions and market players.

He said Facebook’s initiative showed that there is a market gap for cheap and instant payment systems, and “this is what we should be working on”.

The ECB is currently assessing the pros and cons of launching its own digital currency.

ECB Executive Board member Benoit Coeure said last September “the next natural step would be for global central banks to join forces and jointly investigate the feasibility of central bank digital currencies.”

The ECB and the Bank of Japan are working on setting up technical standards for all central banks for digital currencies.

The EU finance ministers’ draft text encouraged the ECB to redouble its efforts on this front, involving also payment systems companies to ensure that the expectations for “efficient, fast and inexpensive cross-border payments,” are met.

China’s central bank is accelerating its preparatory work for launching its own crypto-currency.

In Europe, an ECB-backed Libra will not happen in the near future, admitted French Finance Minister Bruno Le Maire.

But “the fact that it is for the long term does not prevent us from working and having results next year,” he added.

An ECB official told Reuters that several options are being considered. Under the most ambitious plan, users of the new digital coin could open bank accounts directly at the ECB. That would cut transaction costs but would make existing banks and payment services largely redundant.

Under a less radical option, banks could be given electronic cash or tokens by the ECB which they could then distribute to their clients, the official said, stressing that work was underway and that several technical and legal challenges remained.

Home » EU Commission Wary Of Side Effects Of Libra Regulation