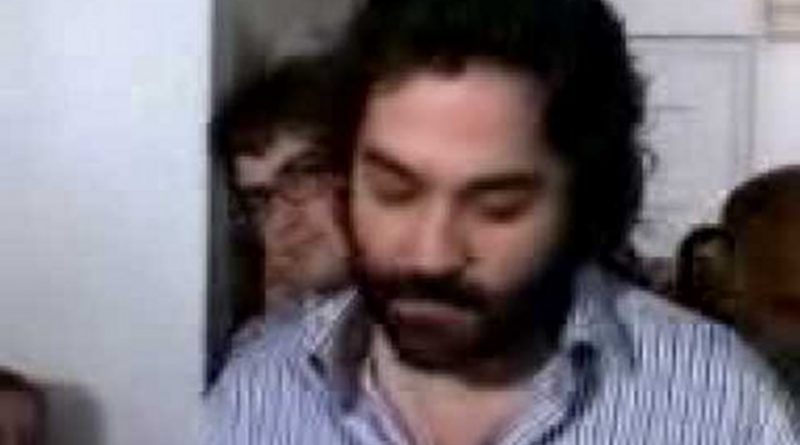 Jailed Iranian poet and songwriter Yaghma Golrouyi was released on bail on Wednesday without any formal announcement of the charges against him.

Golrouyi’s spouse, Atena Habibi, announced on Instagram last week that Golrouyi was arrested on Monday November 30 after a security officer arrived at their home and searched the premises.

Golrouyi’s songs have been performed by a number of Iranian singers both inside and outside Iran.

Golrouyi has been quoted as saying the Ministry of Guidance has rejected 12 of his books of poetry for publication.

Recently, a spokesman for the ministry warned the public that collaborating with foreign-based satellite programs will be considered an offence and offenders will be held accountable.