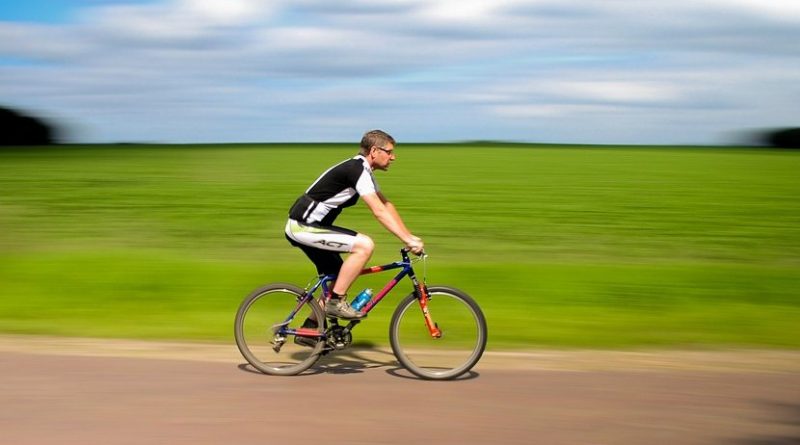 University of Sydney authors who led the research said the Mamil study was prompted by media attention given to depicting and satirising this group and the importance of physical activity for preventing lifestyle diseases like cardiovascular disease.

“The origins of the Mamil species are unclear, but the first descriptions, from around 2010, were characterised by middle-aged men wishing to break free from midlife crises and to obtain a new lease on life by purchasing an extravagant, slick, highly accessorised bicycle with a design fit for the Champs-Élysées,” say the authors in the MJA report.

Previously published data show the proportion of middle-aged men from high income suburbs who cycled at least weekly more than doubled over a 14-year study period, from 7.5 percent (2002-04) to 17.4 percent (2016).

Concurrent trends in newspaper reporting on Mamils are correlated with data showing the increasing prevalence of weekend cycling among affluent, middle aged men.

Media tracking data reveals a marked increase in media reporting on Mamils since 2010, with a peak in 2014. Overall, there were about 150 references to ‘Mamils’ each year in major print media, mostly in the United Kingdom (60 percent of mentions) or Australia (31 percent of mentions).

Lead author Professor Adrian Bauman of the University of Sydney said: “We found that cycling by middle-aged men has increased since 2002-04, supporting reports of the growth of the Mamil species.

“However, most are weekend superheroes who do not cycle to work during the week.

“The habitats of Mamils are affluent urban environments, often near the water, where Mamils meet in groups to channel their inner Cadel Evans.”

Home » Middle Aged Men In Lyrca On The Rise But ‘Mamils’ Confined To Weekends, Affluent Suburb