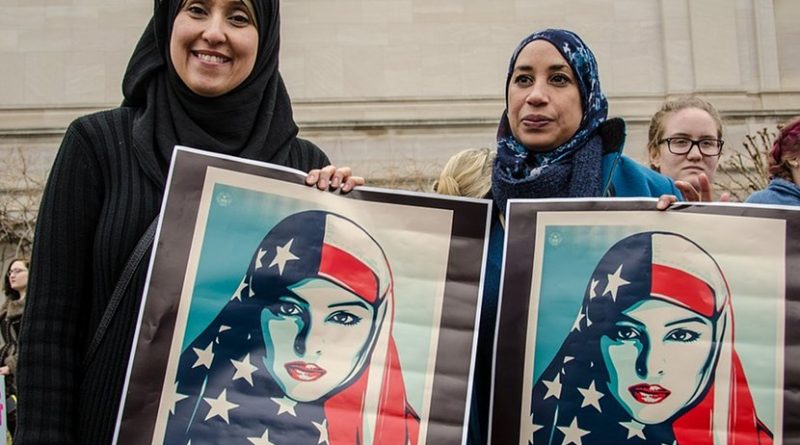 Although people of all faiths report growing religious discrimination during the past few years, the phenomenon is most common among Jews and Muslims, according to a new study from researchers at Rice University and West Virginia University (WVU). In addition, Jews and Muslims are much more likely to become victims of violence because of their religious beliefs.

“Individuals’ Experiences with Religious Hostility, Discrimination, and Violence: Findings from a New National Survey” was recently published in Socius, a journal of the American Sociological Association. Researchers Elaine Howard Ecklund, director of Rice’s Religion and Public Life Program and the Herbert S. Autrey Chair in Social Sciences, and Christopher P. Scheitle, an associate professor of sociology at WVU, included samples of religious groups that are in the minority in the United States (Muslims, Jews, Buddhists, Hindus and atheists) as well as Christians in their study.

About a quarter of those surveyed reported feeling hostility or disrespect toward their religion when interacting with other people, but over one-third of Jews and almost two-thirds of Muslims reported having such experiences.

Jews and Muslims were also more likely to report religious harassment, threats and violence. While 8.7% of all the people surveyed reported being threatened with physical violence due to their religion, threats were reported by 16.7% of Jews and 20.3% of Muslims.

Muslims and Jews were also the most likely to report organizational discrimination. Only 1.7% of those surveyed overall reported being denied services in a place of business because of their religion, but 5.9% of Jews and 5.8% of Muslims did.

All of these discriminatory experiences occurred regardless of an individual’s race or ethnicity, national origin and other characteristics, the researchers wrote.

There were some noteworthy differences between the experiences of Jews and Muslims. “Muslim adults were much more likely to report being harassed by the police (21%), while only 2.2% of Jewish adults say they have experienced such harassment,” Scheitle said. “This highlights that Muslim adults face some unique forms of discrimination.”