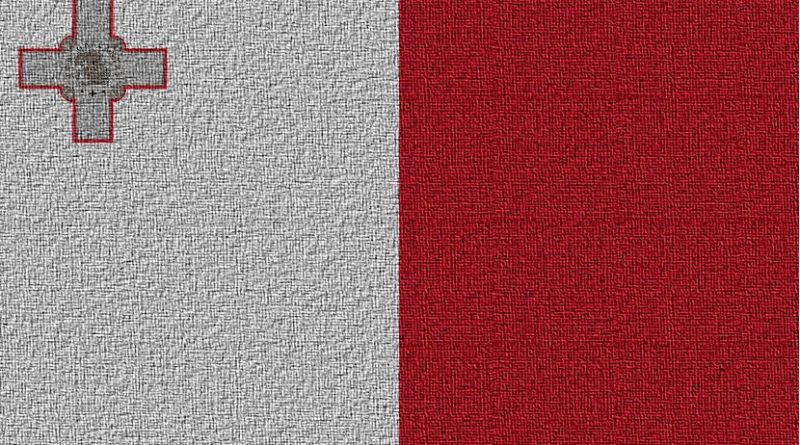 U.S. Ambassador to Malta Doug Kmiec has rejected a State Department report’s claim that he neglects his duties and spends too much time writing.

The State Department’s inspector general report, released on April 7, reflects the views of a “handful” of officials who don’t like his activities, Ambassador Kmiec told the Associated Press. He said his work was part of President Obama’s efforts to promote understanding among different religions and he will stay ambassador as long as he has the president’s confidence.

The government’s 41-page audit said the ambassador’s outside activities “have detracted from his attention to core mission goals” such as promoting maritime security and American business, trade and investment.

The report acknowledged wide respect for Kmiec in Malta, an overwhelmingly Catholic country. However, it said his unofficial writings distract him and embassy officials by requiring them to review his writing carefully.

“Based on a belief that he was given a special mandate to promote President Obama’s interfaith initiatives, he has devoted considerable time to writing articles for publication in the United States as well as in Malta,” the report said.

He spends “several hours of each work day” in his residence, most of which time appears to be devoted to his unofficial writings.

Although the Associated Press said the State Department report rebuked Kmiec for speaking about subjects such as abortion and his religious beliefs, the report did not cite any particular comments from Kmiec.

His articles have allegedly upset administration officials in Washington.

The audit also criticized Kmiec’s “unconventional approach,” his reluctance to accept the guidance and instructions of State Department officials, and the low frequency of his meetings with senior government officials, business executives and diplomatic colleagues.

Kmiec, 59, is a pro-life Catholic who was a prominent and controversial backer of President Obama. He is a law professor at Pepperdine University and he served in the Reagan and George H.W. Bush administrations.

He has written extensively about personal issues such as his involvement in an August 2010 accident in California. The car he was driving veered into a drainage ditch, killing a 74-year-old religious sister who was a close friend. The accident also injured another passenger, a 94-year-old priest who later died of a heart attack.

The ambassador also gave an interview to the Times of Malta, published on Sept. 20, 2009, in which he explained his disagreements with President Obama’s pro-abortion rights stand on abortion.

Abortion is illegal in Malta but faces few restrictions in the U.S.

CNA sought comment from Ambassador Kmiec but did not receive a reply by deadline.