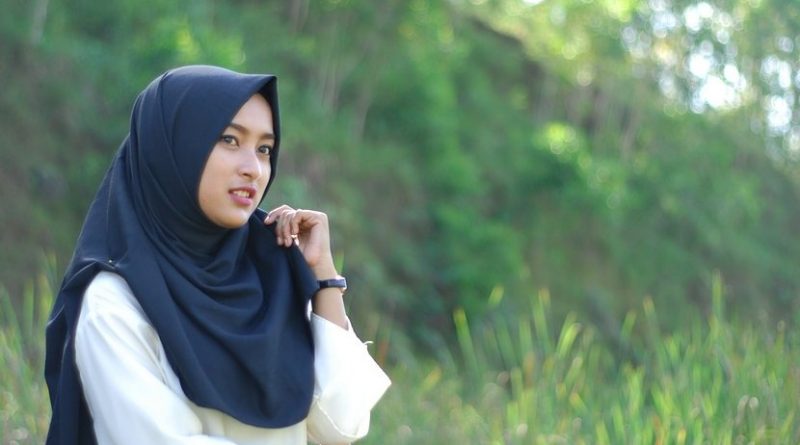 The exit polls showed that Jokowi and Maruf Amin won the women’s vote for the presidential election. How did they win the women’s vote against Prabowo and Sandiaga Uno and what can women expect in Jokowi’s second term?

By Made Ayu Mariska*

In the 2019 Indonesian presidential election, there were more female voters than male voters. There were 93 million women registered for the election, making up 50.2% of total voters. Both pair of presidential candidates were competing to win the vote by tackling gender issues in their campaign, especially issues facing women in particular.

The exit poll by Indikator Politik  showed that 55 percent of the women voters voted for Jokowi-Maruf Amin. What are the implications of their victory for women? What more can be done for women by President Joko Widodo (‘Jokowi’) in his second term?

Although Jokowi’s incumbency has the highest number of women in parliament, it is still far from the requirement. Law Number 2 of 2008 concerning Political Parties and Law Number 10 of 2008 concerning Legislative Elections contains a policy that requires political parties to include women’s representation of at least 30%.

Partiescan only participate in general elections after fulfilling the requirements, including at least 30% women’s representation in the management of central political parties; but so far there are only 17% of women representatives in the parliament.

In the first presidential debate, Jokowi took pride in his cabinet having more women in the parliament than ever before. Regardless of the effort to raise the representation of women, the focus should not be simply fulfilling the numbers, but rather representing Indonesian women effectively.

More Can Be Done

This notwithstanding, Jokowi’s administration still has some way to go in terms of women’s rights. It could be argued that his policy to support women exists is superficial, without affecting real change for women at the ground level.

Another big issue is that there is a legal vacuum in the protection of women in Indonesia. The issuance of the draft bill concerning the elimination of sexual violence (RUU PKS) was a breakthrough solution since Indonesia has been very slow on the discussion of legal protection for victims of sexual violence. However, the ratification process of the bill is still stagnant, waiting to be reviewed by the House of Representatives (DPR).

Beside his incumbency record, Jokowi-Amin also had their own jargon for their women supporters during their campaign, ‘Ibu Bangsa’ or ‘mothers of the nation’. Their campaign team saw women as the mothers of the next generation. Although at a glance this jargon sounds noble, it is rather reductive. ‘Ibu Bangsa’ also narrows the role of women in society only as mothers and illustrated the lack of depth in attention for the core issues for women.

Famous among the housewives because of his good appearance and his campaign style to visit traditional markets, it seemed that Prabowo’s vice-presidential candidate Sandiaga Uno, was more effective in winning the women’s vote. He always brought up the issue of prices of daily necessities and economic empowerment for women, issues that are effective selling points among housewives. It is a common feature to see politicians make women the symbol of domestic financial stability in the political environment.

In their campaign, however, Prabowo-Sandi used the term ‘Emak-emak’ to refer to their female supporters. ‘Emak-emak’ itself is a pejorative term for middle-aged housewives with lower socioeconomic status; this was Prabowo’s attempt to reclaim the term and give it a positive connotation while gaining the support of this demographic.

However, housewives and middle-aged women were not the only groups of women who voted in the election. ‘Emak-emak’ is a weak narrative because it left out the groups of young female voters, professionals, and other groups of women. As the result, the ‘emak-emak’ narrative alone was not enough to carry Prabowo-Sandi to victory; moreover, it was criticised by the Indonesian Women’s Congress (Kowani) for the reasons mentioned.

The use of ‘The Power of Emak-emak’ jargon also was a narrative that consolidated the patriarchal norms that already exist, not looking to change the status-quo. The ‘emak-emak’ narrative does not encourage women to go beyond their roles at home.

Go Beyond the Conventional

Although economic issues sold well, the candidates should have been more aware that women’s issues do not only revolve around the kitchen and housekeeping. There are other vitally important areas that women still have to face in their everyday lives, including sexual abuse, the wage gap, underage marriage, and domestic violence, which until today are still the biggest obstacles for Indonesian women.

Jokowi-Amin’s victory allows them to prove their commitment to advance women’s welfare. Although Jokowi did better than his predecessors in increasing the number of women’s representation in parliament, his work is far from the finished. The campaign narratives had not touched any of the core issues of women.

They only exploited the women’s vote to cover their lack of depth in promoting women’s issues. Now is the time for the pair to step up their game from an attractive catchphrase to something more substantial, such as to pass the Draft Bill on the Elimination of Sexual Violence Elimination. This could, at least, be the beginning.

*Made Ayu Mariska is a Research Associate with the Indonesia Programme, S. Rajaratnam School of International Studies (RSIS), Nanyang Technological University (NTU), Singapore. This is part of a series on the 2019 Indonesian Presidential Election.