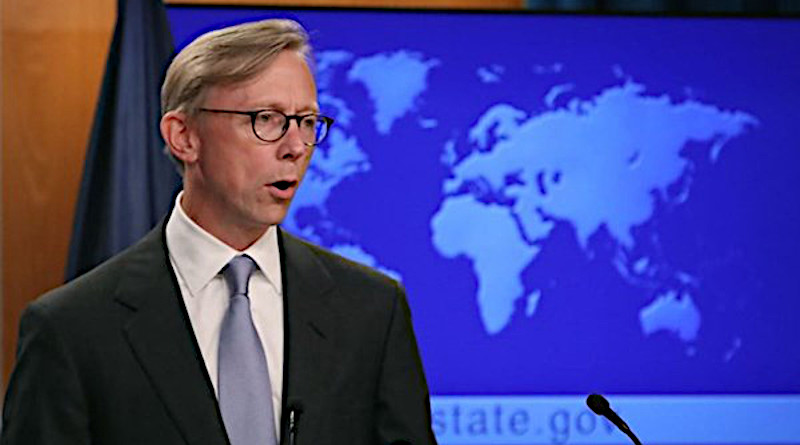 Iran’s Deputy Judiciary Chief for International Affairs Ali Baqeri on Monday called on the country’s prosecutor to lodge a complaint against former US special representative for Iran Brian Hook for his hostile measures and threatening the Iranian military officials with assassination, reports Iranian state media.

“The prosecutor is required to issue an indictment against Brian Hook because he was the sponsor of the plan to exert maximum pressure against Iran, prevent Iran’s access to its financial resources, impose secondary sanctions and resort to force against Iran. He had also threatened (Commander of the IRGC Quds Force) Brigadier General (Esmayeel) Qa’ani of assassination,” Baqeri said, addressing a meeting with Judiciary Chief Ebrahim Rayeesi on Monday, reported the Fars News Agency.

According to Fars, Baqeri said that Iran has started collecting documents, proofs and evidence against Hook.

The top US envoy for Iran, Brian Hook, is leaving his post and US special representative for Venezuela, Elliott Abrams, will add Iran to his role “following a transition period” with Hook, US Secretary of State Mike Pompeo said on Thursday.