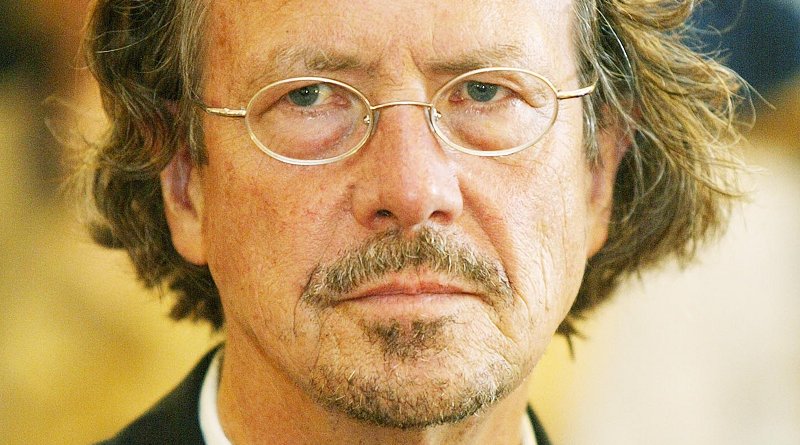 Polish author Olga Tokarczuk and Austria’s Peter Handke have been awarded the Nobel Prize for Literature.

The Swedish Academy, which oversees the prestigious award, suspended it last year after a sexual assault scandal.

Tokarczuk, who also won the Man Booker International Prize last year, was awarded the 2018 Nobel Prize, with this year’s Nobel going to Handke.