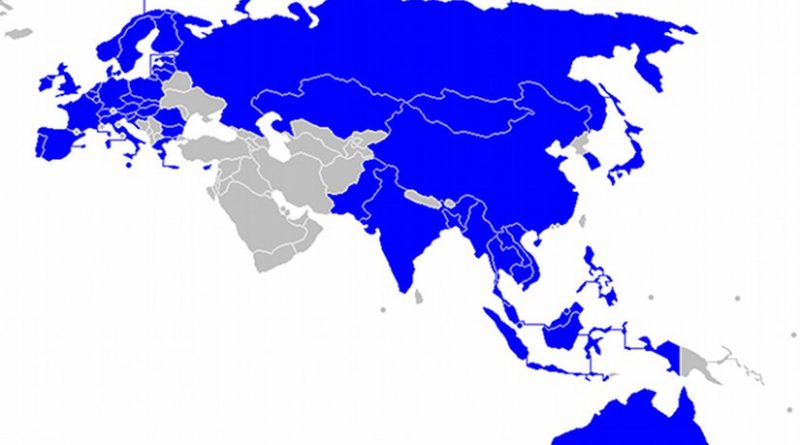 53 Foreign or Deputy Foreign Ministers met in Luxemburg on 5-7 November for the biannual Asia-Europe meeting. The ministerial was partly to review the international scene and partly to discuss closer EU-Asia cooperation, including the future of ASEM itself. Next July government leaders will meet in Ulan Bator for the ASEM summit.

In Luxemburg ministers agreed on the need for an ambitious climate change outcome at COP 21 although there were no specific commitments.

The second big issue on the table was strengthening connectivity between Europe and Asia from physical infrastructures, transport, energy, digital connectivity to people-to-people linkages.

On the final morning there was a closed door retreat session for Ministers only where some of the sensitive issues were discussed including migration and refugees, counter-terrorism, Syria, Libya, the South China Sea and developments in the Korean Peninsula.

The concluding chairs statement was rather vague especially in sensitive areas and demonstrated the lack of an agreed line on subjects like the South China Sea.

Ministers accepted that ASEM had a useful role to play but there was no consensus on how to change it in advance of the 20th anniversary summit in Mongolia next year.

EU foreign policy chief, Federica Mogherini, took the opportunity to point out that Asia was not being neglected by the EU. She had made five visits to the region in her first year in office: Korea, China, Japan, Singapore for the Shangri-La dialogue and Malaysia for the ARF.