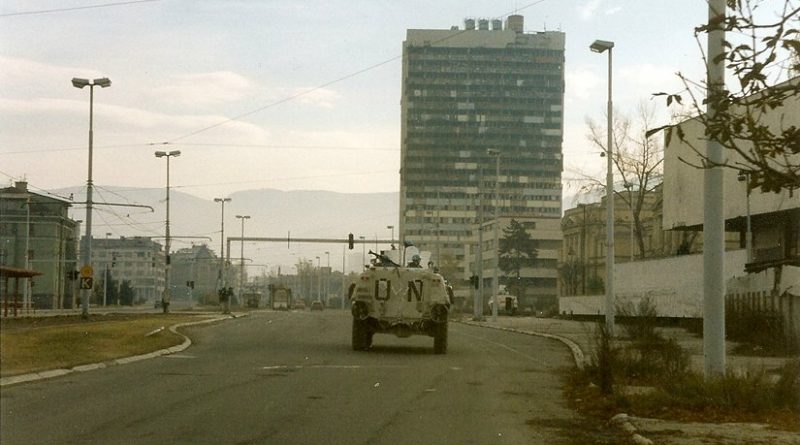 A unique database containing the names of people missing since the 1990s Yugoslav wars whose remains have still not been found will be created, governments across the region have agreed.

The 14th regional conference on the exhumation and identification of people who disappeared in the 1990s wars, held in Belgrade on Friday, was told that a unique database of missing persons will be established in The Hague.

Representatives of the Bosnian, Croatian, Kosovo, Montenegrin and Serbian governments, as well as some international organisations, have agreed to create the database, said a representative of victims’ families’ associations.

Olgica Bozanic, the chairperson of the board of the Regional Coordinating Body of Families’ Associations, warned that there has been a drop in activity in recent years when it came to locating victims’ remains.

“In most cases, politics gets involved when we ask that certain locations be checked,” Bozanic told BIRN after the conference.

But Bozanic said she was glad that the representatives of all government bodies and international organisations present have agreed to set up the list of missing persons.

“It would happen in the past that individuals were reported missing in multiple places,” she said.

She also noted that the number of missing persons has been the subject of political manipulation.

Bozanic added that the International Commission on Missing Persons, ICMP, has launched an online tool to assist in locating hidden grave sites.

People who know the locations of mass graves but are afraid to come to victims’ association offices, or do not want to be identified for any other reason, can now report what they know anonymously, Bozanic said.

Their meeting, however, ended in vocal altercations, as some families’ representatives’ “feeling of powerlessness turned to anger,” according to Bozanic.

“Many still cannot overcome their emotions and fight for truth in a dignified manner. Shouting will not help anyone,” she said.

According to the International Committee of the Red Cross, there are still 10,373 missing persons from the Yugoslav wars.

The regional coordinator of the International Committee of the Red Cross for the Western Balkans, Zita Crener, said that locating the missing should be regarded as a humanitarian issue, not a political one.

“We are stepping up our efforts on calling for more actions from all sides,” Crener told BIRN.

Home » Database Of Missing From Yugoslav Wars To Be Created