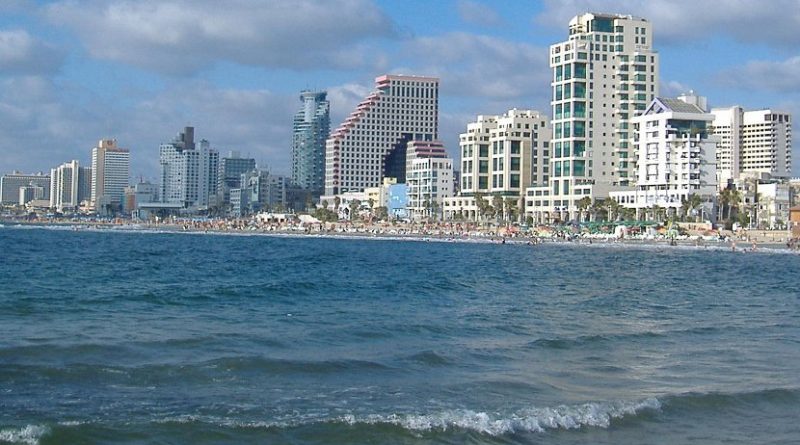 A member of the Iranian Council of Experts, Ahmad Khatami, said following the Friday prayer in Tehran that if Israel acts ‘foolishly’, Tel Aviv and Haifa will be destroyed, Al-Masdar News says.

“We do not deal with a nuclear bomb, but on the contrary, our policy is a deterrent policy, in this direction, every day Iran’s missile power is growing so that Israel can not fall asleep from this force,” Khatami stated as quoted by IRIB radio.

“If he (Israel) acts foolishly, then we level with the ground of Tel Aviv and Haifa, “Khatami added.

Prior to Khatami’s statement, Israeli Defense Minister Avigdor Lieberman called on the Syrian President Bashar Al-Assad to ‘kick’ the Iranian forces out of Syria.

The Russian Foreign Ministry noted that this situation is of concern, and called on all parties to restraint.