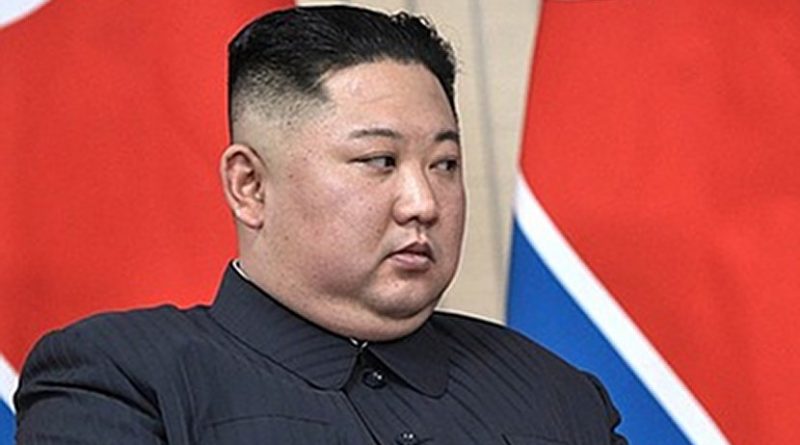 North Korea has warned the UK will pay a price for its “despicable political scheme” to impose sanctions on its government ministries, and recommends London stops “blindly” following Washington’s lead.

“The United Kingdom, a puppet of the United States, committed a provocation,” by imposing sanctions, a spokesperson for the Ministry of Foreign Affairs told state news agency KCNA on Saturday, saying they were prompted by “fabrications provided by the ‘defector’ scum.”

On Monday, London announced sanctions against Pyongyang’s Ministries of State and Public Security for its alleged involvement in murder, torture and forced labour at North Korean prison camps.

The spokesperson countered this, stating that the UK’s actions are a “despicable political scheme which follows in the footsteps of the US hostile policy towards the DPRK [Democratic People’s Republic of Korea],” and pointed to Washington’s welcoming of the sanctions as evidence.

Pyongyang condemned London’s “brazen act” of targeting its security ministries, describing the action as “blatant interference in the internal affairs of our state.” It also cautioned that, after it leaves the European Union to assert its own identity, the UK should not “blindly follow the US.”

“The UK will definitely be made to pay the price,” it added.

Relations between the US and North Korea remain cool, after a second meeting between President Donald Trump and North Korean leader Kim Jong-un failed to make progress on denuclearization or the lifting of sanctions. The US appears hopeful of a third meeting, but Pyongyang has dismissed this idea, saying it would be a waste of time.

One thought on “North Korea Says UK To ‘Pay Price’ For Sanctions, Calls It ‘US Puppet’”