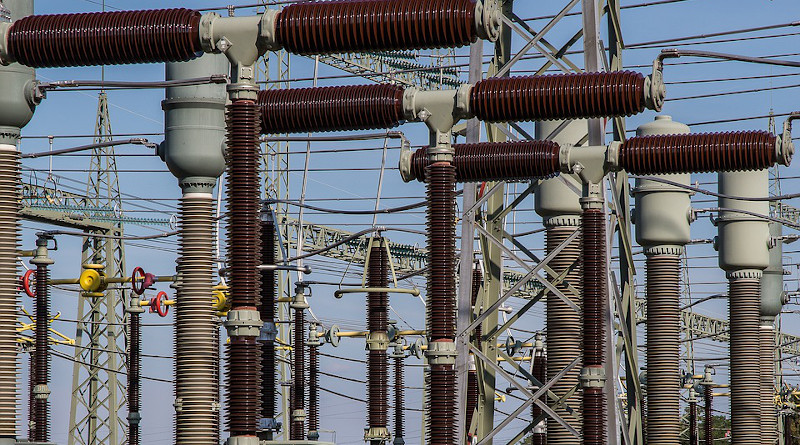 Addressing climate change requires not only a clean electrical grid, but also a clean fuel to reduce emissions from industrial heat, long-haul heavy transportation, and long-duration energy storage. Hydrogen and its derivatives could be that fuel, argues a Commentary published in the journal Joule, but a clean U.S. H2 economy will require a comprehensive strategy and a 10-year plan. The commentary suggests that careful consideration of future H2 infrastructure, including production, transport, storage, use, and economic viability, will be critical to the success of efforts aimed at making clean H2 viable on a societal scale.

“We applaud the U.S. Secretary of Energy, Jennifer Granholm, for launching the ambitious Hydrogen Earthshot program with a technology-agnostic stretch goal of greenhouse gas-free H2 production at $1/kg before the end of this decade,” write Arun Majumdar, a Jay Precourt Professor and Co-Director of the Precourt Institute for Energy at Stanford University and lead author of the commentary, and colleagues. “Similar R&D programs with techno-economic stretch goals are needed for H2 storage, use, and transport as well. The Hydrogen Earthshot is necessary to create a hydrogen economy, but it is not sufficient.”

About 70 million metric tons of H2 are produced around the world each year, with the U.S. contributing about one-seventh of the global output. Much of this H2 is used to produce fertilizer and petrochemicals, and nearly all of it is considered “gray H2,” which costs only about $1 per kilogram to produce but comes with roughly 10 kilograms of CO2 baggage per kilogram H2.

“An H2 economy already exists, but it involves lots of greenhouse gas emissions,” says Majumdar. “Almost all of it is based on H2 from methane. A clean H2 economy does not exist today.”

Researchers have plenty of colorful visions as to what a clean H2 economy might look like. “Blue H2,” for example, involves capturing CO2 and reducing emissions, resulting in H2 with less greenhouse gas output. However, it currently costs about 50% more than gray H2, not including the cost of developing the pipelines and sequestration systems needed to transport and store unwanted CO2.

Another form of clean H2—dubbed “green H2”—has also captured scientists’ attention. Green H2 involves the use of electricity and electrolyzers to split water, without any greenhouse gas byproducts. However, it costs $4 to $6 per kilogram, a price that Majumdar and colleagues suggest could be reduced to under $2 per kilogram with a reduction in carbon-free electricity and electrolyzer costs.

“Turquoise H2,” which is achieved through methane pyrolysis, when methane is cracked to generate greenhouse gas-free H2, is also creating a buzz in the research world. The solid carbon co-product generated in this process could be sold to help offset costs, although Majumdar and colleagues point out that the quantity of solid carbon produced at the necessary scale would exceed current demand, resulting in a need for R&D efforts to develop new markets for its use.

Whether blue, green, or turquoise, greenhouse gas-free (and, in actuality, colorless) H2 or its derivatives could be used in transportation, the chemical reduction of captured CO2, long-duration energy storage in a highly renewable energy-dependent grid, and chemical reductants for steel and metallurgy, and as high-temperature industrial heat for glass and cement production. But for these applications to become a reality, H2 production will have to hit certain cost benchmarks—$1 per kilogram for the production of ammonia and petrochemicals or for use as a transportation fuel or fuel cells.

The researchers also emphasize that the U.S. will need to consider how H2 pipelines will be developed and deployed in order to transport it, as well as how to store H2 cost-effectively at a large scale. “Developing and siting new pipeline infrastructure is generally expensive and involves challenges of social acceptance,” write Majumdar and colleagues. “Hence, it is important to explore alternative approaches for a hydrogen economy that does not require a new H2 pipeline infrastructure. Instead, it is worth using existing infrastructure to transport the feedstock for H2—electric grid for transporting electricity for water splitting; natural gas pipelines to transport methane for pyrolysis.”

“While there has been some systematic study of geological storage, the United States Geological Survey should be charged with undertaking a national survey to identify the many locations where underground storage of hydrogen is possible while also considering the infrastructure costs needed to use these caverns,” the researchers add.