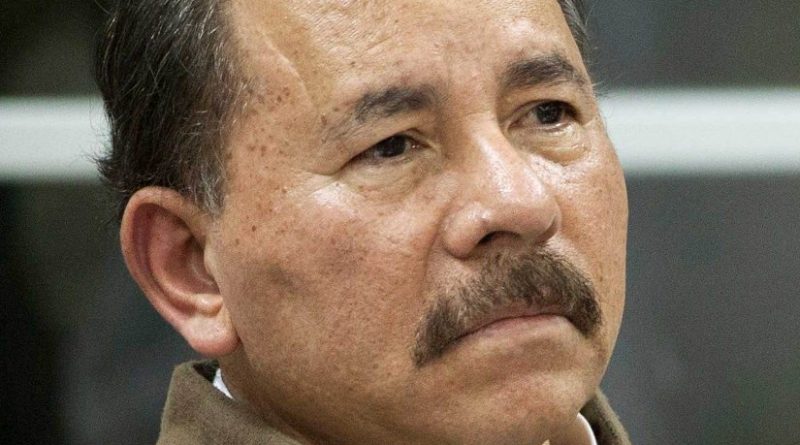 The Archdiocese of Managua on Tuesday deplored the arrests of presidential candidates that have taken place in the country, and that the upcoming general election has been tarnished by the lack of democratic conditions.

Elections in Nicaragua for president and members of the National Assembly, as well as members of the Central American Parliament, will be held Nov. 7.

The incumbent president, Daniel Ortega, has been in office since 2007, and oversaw the abolition of presidential term limits in 2014. Ortega’s wife, First Lady Rosario Murillo, is also vice president.

The country’s major opposition party has been barred from the general election.

The political events in the country this year have caused “feelings of frustration, helplessness and pain” among the population due to the “imprisonment of primary candidates and candidates for president and vice-president of the republic, as well as political leaders and activists and journalists,” the Justice and Peace Commission of the Managua archdiocese said in an Aug. 10 statement.

“To which are added the threats to our Catholic Church, offenses to its priests and bishops, limitations on the visa or residence of foreign priests, the harassment of lay parishioners and other illegal and intimidating actions.”

The opposition party Citizens for Freedom reported that on Aug. 9 the former Nicaraguan ambassador to Costa Rica and their party’s candidate for mayor of Managua, Mauricio José Díaz Dávila, was arrested after leaving an appointment at the Public Ministry.

“He was intercepted and captured by the police after they beat his son and the lawyer who accompanied him. They took him to an unknown destination,” the party said.

That makes Díaz the thirty-second candidate detained since May 28 in the context of the upcoming general election.

The Justice and Peace Commission said that the Nicaraguan people have the right to “choose different political options,” but are prevented from expressing their freedom in the elections because “opposition candidates have been forcibly excluded from the contest by depriving them of their freedom and taking away their citizenship rights.”

“People are going through the electoral process that should be a civic celebration with fear and uncertainty because there are no conditions for democratic elections,” the Justice and Peace Commission stressed.

They also pointed out that the suffering of the people is aggravated by a new wave of coronavirus infections from the pandemic that “continues to cause deaths, hospitalizations and restrictions on normality.”

The commission lamented the new wave of Nicaraguan emigration, “mostly young people”, who must leave the country due to “the lack of security, unemployment, uncertainty about the future of the country, among other reasons.”

The commission said it accompanies the people of which they are part, united with them in “their sufferings, fears and uncertainties”, and stressed that they promote peace and encourage them to “put all hope and the future of our homeland in the hands of God, who with His Holy Word consoles and encourages us.”

Protests against Ortega in recent years have led to tensions between some Catholics and supporters of the president, who previously led the country for over a decade after the Sandinistas’ 1979 ouster of the Somoza dictatorship.

Ortega’s government has accused many bishops and priests of siding with the opposition.

Backers of Ortega have led actions against some churches.

The protests are part of a crisis which began in April 2018 after Ortega announced social security and pension reforms. The changes were soon abandoned in the face of widespread, vocal opposition, but protests only intensified after more than 40 protesters were killed by security forces.