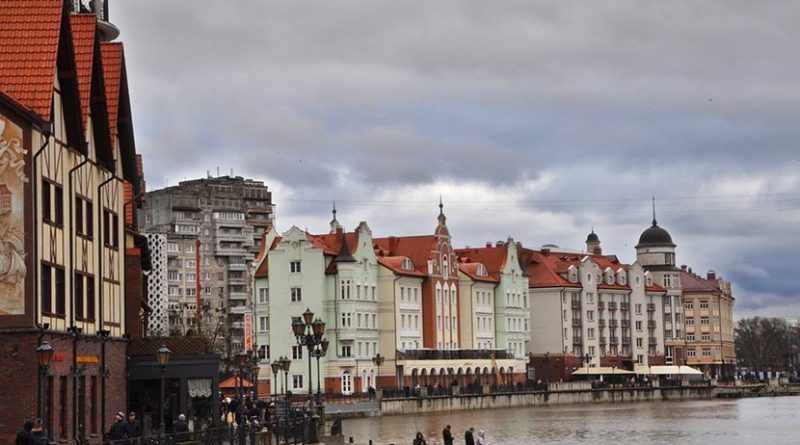 Viewed from a historical perspective, Russia nowadays is undergoing changes which affect every aspect of the country’s development. Naturally, changes occur within a society in every given epoch. However, what Russia has been experiencing in the period following the collapse of the Soviet Union in 1991 are fundamental developments which will have an influence on the way the country positions itself geopolitically around the globe.

Major changes are happening in the demographics of Russia. On the surface, the country, despite its astounding size, has a sizable population – around 144 million people – in comparison with other states. However, major demographic trajectories indicate that the Russian population, which has been decreasing, is set to decline even further in the coming decades. In 2012, the Kremlin estimates projected that Russia’s population would diminish to 107 million people by 2045-2050.

Russia’s demographic difficulties are not new. Even in the Soviet period there were signs of potential population decline. By the 1970s, fertility across the USSR had declined to fewer than two children per female in the European parts of the Union. Following the breakup of the Soviet state, Russia’s total fertility rate (TFR) further decreased. In the early 2000s, the TFR stood at 1.3, whereas a figure of 2.1 births per female is necessary to keep population numbers stable. Under Putin’s rule, specifically in 2006-2012, Russia experienced a partial reversal when the TFR reached 1.7 (still far below the required numbers).

Along with the decreasing fertility rates, Russian life expectancy too experienced deep shocks after the end of the Soviet Union. Currently, Russia is 126th in the world, with an average life expectancy of below 70 years of age.

Moreover, Russia is among the countries which have the highest abortion rates. In 2015, that figure was 930,000. However, many believe the real numbers could be much higher.

Another negative trajectory of the Russian demographics is the AIDS problem. In 2016-17, Russia’s AIDS epidemic reached a dangerous level, with the threshold of registered HIV-positive people reaching the 1 million mark. The real numbers could be even higher, as many people tend not to divulge this problem. Some unofficial reports claim the true figure could be some 1.5 million, or almost 1% of the Russian population.

Beyond alarming trends within the Russian population, even Russia’s ethnic composition is set to change. The country is now almost mono-ethnic, with ethnic Russians constituting 82% of the entire population. The non-Russian ethnic majority lives only in the Republics of Tyva and Yakutia in Siberia. Similar can be seen in the North Caucasus regions (exceptions being the Russian-majority Adygea, Krasnodar and Stavropol oblasts).

Over the next decades, Russia’s Slavic population will decrease because of the abovementioned trends, while the Muslim population is set to increase. In 2002, 14.5 million Muslims lived in the country, whereas nowadays Muslims constitute around 20 million. Fertility among the Muslims in Russia is at 2.3, higher than that of the Slavic population.

A decreasing Russian population is also an issue as Russia is surrounded by countries with bulging populations. Among them is China, and it is widely perceived that Russia will face the Chinese problem in its Far Eastern regions.

That said, although there is no current threat to Russia, China’s rise should still be regarded with apprehension. The trend is alarming not simply because of the generally large Chinese population living near Russia’s Far Eastern regions, but because of declining Russian population numbers. In the decades following the Soviet collapse, the number of Russians in Eastern Siberia as well as the Far East has declined. Whereas in 2002, 28 million lived in these two regions (19% of the entire population). In 2010, the total number of Russians in Eastern Siberia and the Far East was 25.4 million.

These are just some of those major trends negatively affecting the Russian demography which we will discuss further in coming articles.

One thought on “Future Of Russia: Demographic Changes – Analysis”