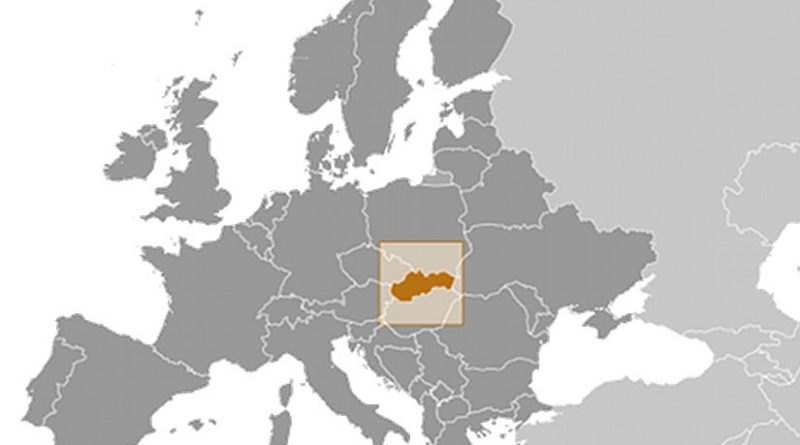 (RFE/RL) — Slovakia’s main political parties have reached a deal to approve changes to an EU bailout fund this week, just one day after the parliament rejected the proposal, causing the government to fall.

The main opposition leader, Robert Fico of the Smer-Social Democracy party, said: “Slovakia will ratify the EU bailout fund without any problems. I believe it will happen on Friday [October 14] this week at the latest.”

Fico said the agreement came in a deal that will bring early general elections.

The European Union earlier urged Slovakia to quickly hold a new vote on the proposal to expand the European Financial Stability Fund (EFSF), which is seen as crucial in combating the eurozone’s debt crisis.

EU President Herman Van Rompuy and European Commission President Jose Manuel Barroso said in a joint statement that expanding the 440 billion-euro ($598 billion) rescue fund was “in the interest of all euro countries, including the Slovak people.”

“I commend those in Slovakia who have risen above partisan attitudes and voted in favor of what is important for all: Slovak citizens, for the euro area, and for the European Union as a whole,” Barroso said in Brussels.

“And I call upon all parties in the Slovak parliament to rise above the positioning of short-term politics and seize the next opportunity to ensure a swift adoption of the new agreement.”

Slovak lawmakers on October 11 rejected a plan to bolster the EFSF — which also resulted in the ouster of the government, as Prime Minister Iveta Radicova had linked the vote to a confidence motion — but a second vote with opposition support is likely to approve the pact, possibly by the end of this week.

Eurozone leaders want the fund to be able to buy bonds from the market to help rescue countries such as debt-crippled Greece, and to support failing banks.

Slovakia was the last of the eurozone countries to vote on the proposal, which needs to be approved by all 17 nations using the euro currency to take effect.

German Chancellor Angela Merkel said she was confident the expanded bailout fund will be approved in time for an EU summit set for October 23.