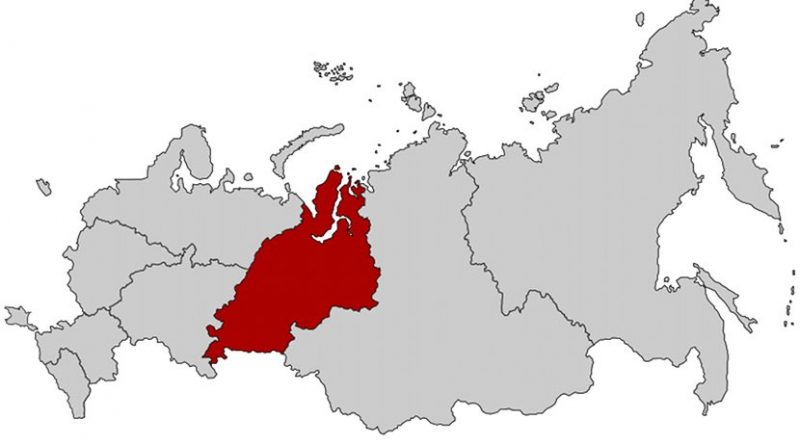 Mikhail Gorbachev said this week there are “many Catalonias” within the Russian Federation (charter97.org/ru/news/2017/10/10/265565/), and Russian commentator Arkady Babchenko said its peoples would be better off in ten countries rather than one (ixtc.org/2017/10/blog-arkadiya-babchenko-dnr-ot-morya-do-morya-kakoy-budet-rossiya/).

This recognition of the power of regionalism and of the power of the narcissism of small differences among peoples that others assume are far more uniform and united is especially significant at a time when the Kremlin is doing what it can to crush the elites of the existing republics and regions.

Indeed, they give new support for an argument the current author made in December 2016 on the AfterEmpire portal, “Regionalism is the nationalism of the next Russian Revolution,” because regions unlike republics, krays and oblasts will be formed from below rather than imposed from above (afterempire.info/2016/12/28/regionalism/).

Consequently, they may constitute a challenge to the Kremlin even at a time when it appears that Vladimir Putin has gelded or worse the leaders of the existing federal subjects, offering the population of various ethnic and religious backgrounds a way forward independent of the hyper-centralized Muscovite empire.

Tracking such trends has been made easier by the editors of the After Empire portal (afterempire.info/) and by those at the Free Ingria organization site (freeingria.org) as well as by regional outlets across the Russian Federation. But these have now been gained an important addition, a site devoted to the idea of a Urals Republic (freeural.org/).

That site, which has just gone live (freeingria.org/2017/10/nachal-informatsionnoe-veshhanie-sajt-svobodnyj-ural/) does three important things: first, it builds on the ideas of Urals regionalism of the 1990s, second, it provides a focus for regionalists in the middle of Russia, and third, it links them with other regionalist groups elsewhere, reinforcing and empowering both.

One of its first posts is entitled “Is Moscow Afraid of the Urals Republic,” an article which argues that the central government clearly is. It put one activist in a psychiatric prison for backing the idea, and in the last year alone, it has closed down 13 VKontakte groups that were promoting the idea (freeural.org/boitsja-li-moskovija-uralskuju-respubliku/).

Moscow is alarmed by the support the idea of a Urals Republic now has, support that is growing as the economic crisis gets worse, Moscow takes more and more from the people of the region and gives back less and less. Recently, it has deployed its propaganda machine against Urals activists on a regular basis. (On that, see ura.ru/news/1052264225).

In particular, the post says, Moscow is afraid that a new generation of leaders will emerge who will be prepared to go even further than Eduard Rossel did in the 1990s and that a movement will emerge calling for “the independence of the Urals” and that the center won’t be able to neutralize.

It ends with a declaration of the ideas behind Urals separatism:

“We People of the Urals are Free Peoples! When we are asked what do you Urals people want, we respond: the separation of the Urals from Russia. We want freedom, independence, and the construction of a just society. We want to decide for ourselves where we will go and what we will do.”

“Our movement,” it continues, “is not yet so numerous … but it is gathering support.”

Home » Could A Urals Republic Become One Of Russia’s Catalonias? – OpEd

By Ramesh Jaura Togo in West Africa is the venue of a milestone project between Soka Gakkai, a global community-based Buddhist