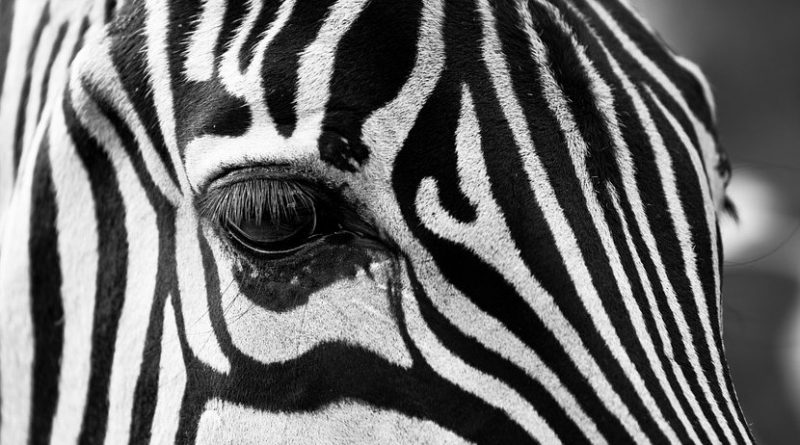 The Ohio State Law Journal, a top-50 law review, has published an article by animal-law scholar and PETA Foundation Deputy General Counsel and Vice President of Captive Animal Law Enforcement Delcianna Winders that condemns the U.S. Department of Agriculture’s (USDA) use of warnings as its primary means of “enforcing” the federal Animal Welfare Act (AWA).

In the first half of the 2018 fiscal year, more than 80 percent of the USDA’s AWA enforcement actions were simply warnings–and Winders’ analysis in “Administrative Law Enforcement, Warnings, and Transparency” finds that such warnings frequently fail to prevent further violations of the AWA. Facilities such as roadside zoos, laboratories, and puppy mills that ignored warnings and continued violating the AWA most often faced no further consequences–except, in some cases, a second (or even third) meaningless warning.

“Over and over, we’ve seen that warnings from the USDA don’t stop laboratories, roadside zoos, and other animal exploiters from denying animals veterinary care or confining them to tiny, filthy cages,” says Winders. “PETA is calling on the USDA to levy significant fines, suspend or revoke licenses, and issue criminal penalties in order to stop abuse.”

Winders’ article comes on the heels of a sudden decline in overall AWA enforcement actions–just 47 in the first three quarters of the 2018 fiscal year, compared with 207 actions in 2017 and 252 in 2016–combined with the USDA’s refusal to disclose enforcement records, which previously were routinely posted online, publicly. The agency’s recent lack of transparency is the subject of lawsuits filed by PETA-led coalitions in which Winders is also a plaintiff.

In addition to her work with PETA–whose motto reads, in part, that “animals are not ours to abuse in any way”–Winders taught animal law at Vermont Law School this summer, was recently a visiting scholar at the Elisabeth Haub School of Law at Pace University, and was Harvard’s first Animal Law & Policy fellow. Her other recent and forthcoming law review articles address the USDA’s assault on transparency and its policy of automatically renewing AWA licenses even when licensees have repeatedly violated the law.