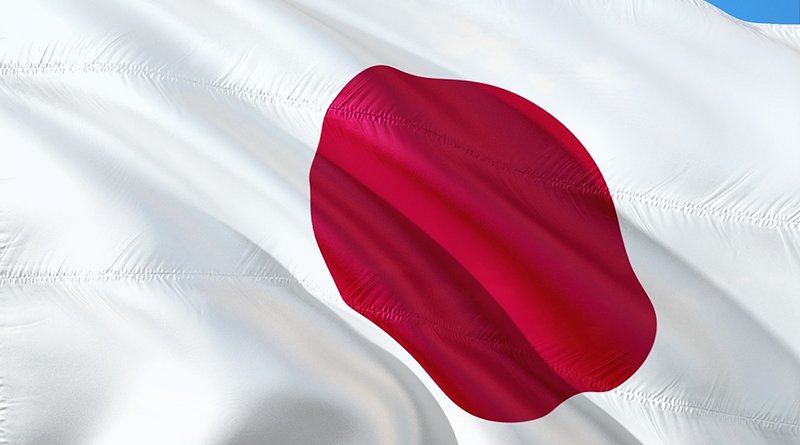 I was struck by a New York Times article on the disruptions within the corporate hierarchy at Nissan, the huge Japanese automaker. The article begins:

“An outside law firm investigating problems at Nissan, the troubled Japanese automaker, this summer discovered some potentially explosive information.

“Hari Nada, a powerful Nissan insider who was behind the ouster last year of Nissan’s chairman, Carlos Ghosn, over compensation issues, had been improperly overpaid himself, the firm found. A second insider involved in the corporate coup was responsible, the firm said, and had briefed Mr. Nada on what he had done.”

Reading on we discover:

It also turns out that Hiroto Saikawa, the successor to Ghosn as CEO, had gotten $440,000 in compensation to which he was not entitled.

It is hard not to be struck by the small size of the payments that form the basis of this scandal. To be clear, this is real money, and in any case, top executives should not be stealing from the companies they manage.

But for comparison, consider the case of John Stumpf, the CEO of Wells Fargo. Mr. Stumpf was at the center of a fake account scandal where the bank created millions of fake accounts, presumably as part of an effort to boost its stock price. In spite of being the person overseeing this massive scandal, Stumpf walked away with $130 million, an amount that is almost 300 times the size of the improper payments that got Mr. Saikawa fired and more than 400 times the payments to Mr. Nada.

Clearly there are some differences between the United States and Japan on the accountability of CEOs and top management.