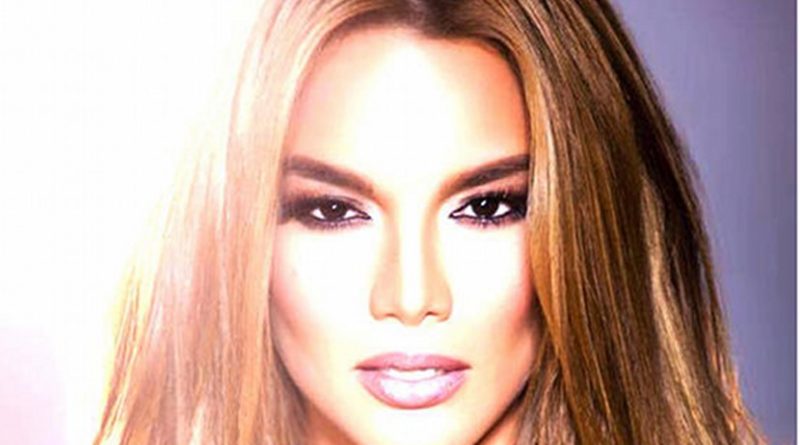 “Despacito” star Zuleyka Rivera is no stranger to going viral on the Internet. The Miss Universe 2006 who starred in the most viewed YouTube video ever is in the news again as photos from her visit last year to Egypt have become a hit on social media, according to the news portal Bitajarod.

The pictures circulating on social media show Rivera visiting several destinations in Egypt, including the Great Pyramid and Sphinx, Abu Simble Temple, and the Mortuary Temple of Hatshepsut, in an attempt to promote and revive Egyptian tourism. There were also photos of Aswan and Luxor streets, and others from the inside of the Mohammed Ali Mosque. Rivera was also spotted on a horse and a camel in front of the Pyramids.

It is clear that Rivera’s photos during the visit were taken by a professional photographer.

Rivera was also in the news lately after confessing in an interview that she too has been the victim of sexual harassment. “That’s why I left a specific country that I’m not going to name,” she said when asked about recent sexual misconduct scandals that have rocked Hollywood. “I left because I believe in me, in my talent, as far as I have come and what I have coming.”