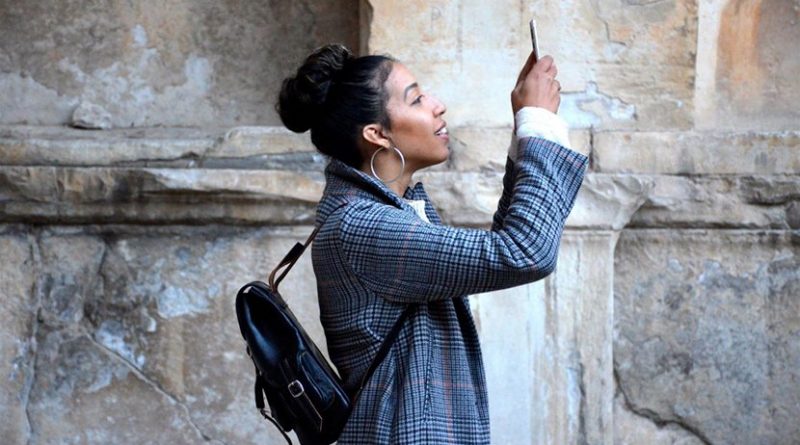 On September 14, STARDUST’s fellow city of Pamplona (Spain) hosted the Navarra LAN Party, which included a hackathon featuring a proposal for a Gaming Tool to be developed afterwards within the STARDUST project.

The aim of the event was to inspire the inhabitants of Pamplona to adapt a more sustainable lifestyle in a smart city environment. On the other hand, the tool will set as an example for local entrepreneurs to invest on new and smart business models that promote sustainable consumption.

The IT manager of STARDUST’s partner Pamplona City Council, Luis Tarrafeta, presented what the STARDUST project is about and what the Gaming Tool can offer. Participants had the chance to brainstorm ideas and develop proposals under the supervision of a gaming expert.

The theme of the Gaming Tool is “the shopping list” wherein the proposals have to address three key issues, namely: the type of production, the distance proximity from where the product is made to where it arrives and the possibility of recycling or reusing packaging in order to reduce the waste disposed. By targeting these aspects, the city of Pamplona hopes to change the consumption habits of its locals.

The overall winner of the hackathon is Miguel Pradini for his proposal entitled, “Duelo de sabios” (Duel of Sages). Also being recognised as the most creative solution, this game makes use of QR codes that are attached on the shelves of the supermarkets. These will provide additional information about the products regarding conscious consumption criteria such as, distance to the place of production, packaging, and healthy nutrition.

The connected mobile app is a videogame in which the character development is tied to the products chosen. When placing an item into the shopping basket, the user scans the QR code and the game rewards the player according to their fitness choices regarding the previously defined criteria. The app ranks the products in comparison to the other alternatives of the same product category that were available in the supermarket and the player could have chosen instead.

In addition, Iván Pérez and Diego Trueba got the price to the best technical solution. Also with the goal of changing consumption behaviour among the citizens, they developed a reward system in which users have the chance to evaluate the sustainability of each item available in supermarkets or small shops. The products’ scores were allocated by experts in the field; these will be issued as tickets for consumers to think twice on whether to purchase the product-at-hand. The sustainability scoring system will be made available to the public as this shows how the collective behaviour of the citizens’ actions can affect society as a whole.

The local hackathon challenge gave the Pamplona City Council the opportunity to gather together its citizens (especially the youth) and make use of their creativity to promote a smart collective behaviour among them, and thus promoting the participatory involvement of the ICT community. The winning proposals may be used to develop a Gaming tool by a professional expert in the context of STARDUST.

Home » Introducing A More Sustainable Way Of Life Through Gaming