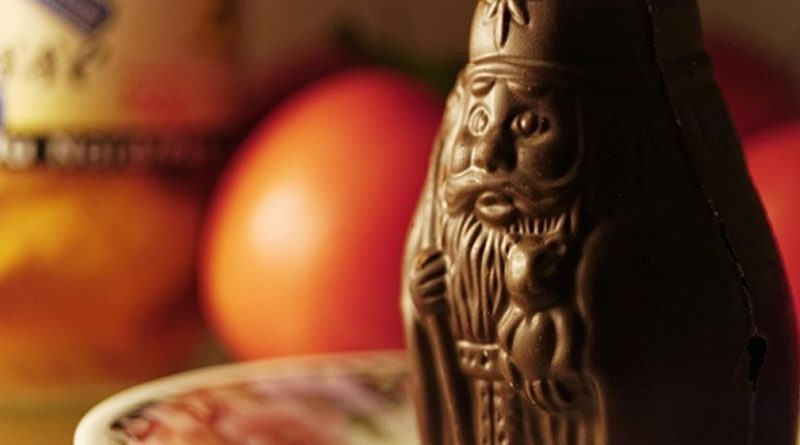 Scientists at a university in Liverpool recently unveiled what they say is the most realistic portrait ever created of St. Nicholas of Myra, the popular 4th Century bishop best known as the inspiration for the modern-day figure of Santa Claus.

Researchers at Liverpool John Moores University’s Face Lab used a facial reconstruction system and 3D interactive technology to create the portrait, which was unveiled on Dec. 6, the feast day of St. Nicholas.

Among the features depicted in the saint’s image is a broken nose, which Wilkinson said had “healed asymmetrically, giving him a characteristic nose and rugged facial appearance.”

During his years as bishop, he was imprisoned during the Diocletian persecution, then later released when Constantine came to power.

He was known for his staunch defense of the faith, as well as his often anonymous generosity toward those in need.

Stories surrounding the saint abound. He is believed to have once rescued three sisters from being sold into slavery by throwing bags of gold through an open window into their house to pay their family’s debts.

Another popular story holds that he became so enraged by the heretic Arius – who claimed that Christ was not truly God – that he punched him during a heated debate at the Council of Nicea in 325 A.D.

Based on the broken nose in the saint’s facial reconstruction, maybe Arius punched him back.