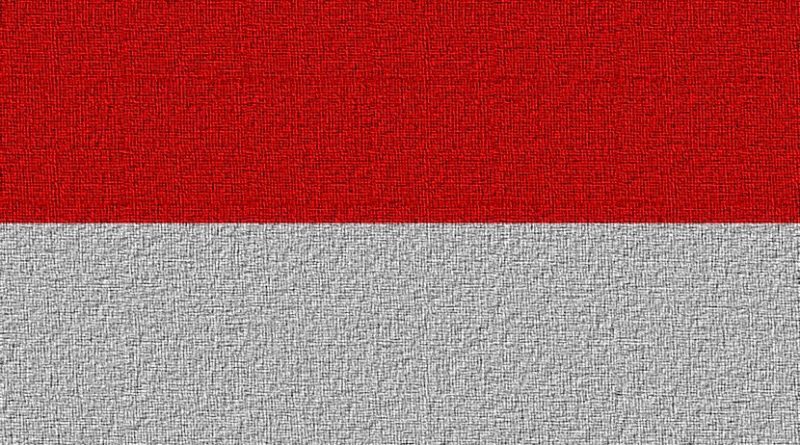 The recent personnel changes in the Indonesian military have brought more officers from the 1980s generation into many strategic positions. Despite this encouraging rejuvenation of the ranks, the drive to professionalise the country’s military remains fragile.

THE RECENT appointment of a new Commander-in-Chief for the Indonesian National Defence Forces (TNI) Admiral Agus Suhartono has been typically followed by a major reshuffle of the other ranks. From 17 November 2009 up to 18 October 2010, there were a total of 17 waves of personnel changes. These latest changes, however, not only placed officers from the Military Academy classes of 1976 to 1978 in charge of the TNI’s high command; they also highlighted the rapid promotion of officers from the 1980 to 1982 classes.

The rapid rise of the 1980s generation officers is to overcome the shortage of high-ranking military officers to occupy top positions in TNI Headquarters and several civilian ministries. Compared to the 1975 class with 303 officers, the Military Academy graduated a total of 247 officers from 1976 to 1978. Accordingly, the officers from the 1980s classes must fill the gap, specifically at the first- and second-tier command posts. Among these officers are generals Pramono Edhi Wibowo (commander, Army Strategic Command, Kostrad), Moeldoko (commander, West Java), Lodewijk F. Paulus (commander, Army Special Forces, Kopassus), and Vice Admiral Marsetio (deputy chief, Navy).

What is note-worthy about the 1980 to1982 classes? The officers of these graduating classes have had more than adequate opportunity to demonstrate their commitment to military professionalism. There are three reasons for this.

Firstly, given the small size of the 1980 to 1982 classes, averaging around 100 officers per class, professional norms should be more prominent in rank promotions and military postings. With the current number of strategic posts within TNI Headquarters, the young officers should feel secure about their careers and rely on their professional competencies for key military positions. Postings outside the military establishment then become less attractive as assignments for military officers to prove their professionalism.

Secondly, with an on-going plan to establish a new airborne division under Kostrad, young officers would be more eager to showcase their professional skills so as to attain prestigious military posts. As more senior officers—including the TNI Chief and three service chiefs reach their retirement age in 2012 and 2013, younger officers will soon join their classmates in the TNI high command.

Thirdly, with the growing terrorist and transnational threats, young officers may focus more on opting for missions that involve counter-terrorism, counter-maritime piracy and border security tasks to demonstrate their military competencies and gain operational experience. Apparently, they will also commit themselves to peacekeeping operations. Such assignments not only help them advance their military credentials for future promotion, but also provide them with extra financial benefits (around US$ 1,500 per month for each personnel).

The trend, however, is hardly sustainable in the long-run. Classes from 1983 to 1991 have a larger pool of personnel with an average of 250 officers per year. These officers later may look to non-military postings at civilian ministries and non-defence agencies. Such trends are counter-productive to ingrain attitudes of military professionalism.

Without a comprehensive manpower planning and merit based-promotion system, political processes will continue to affect institutional decisions for military postings. Instead of emphasising professional competencies, ‘parochial’ factors such as political affiliation and primordial ties will continue to become key factors for promotion.

Such questions were inevitably raised in the recent promotion of three-star General Pramono Edhi Wibowo who is the brother-in-law of President Yudhoyono. Some political observers speculate that his promotion is part of the President’s ‘careful’ move to install his relatives in key military slots. Others believe that after serving as Kostrad commander, it would be easier for Pramono to first become the Army Chief of Staff (KASAD) and then to the ultimate post of TNI Commander-in-Chief.

The latter claim, however, is unlikely. Even if General Pramono becomes KASAD in 2011, he may not be eligible to succeed Admiral Agus Suhartono, who will retire on August 2013. Law No. 34/2004 on TNI mandates the military retirement age at 58 years. Pramono will reach that age by 5 May 2013. Perhaps, a possible scenario for general Pramono to become TNI Commander is to delay his retirement following the early replacement of the current TNI Chief.

That scenario will not only be controversial politically with the upcoming national elections due in 2014, but more importantly hampers the TNI’s personnel regeneration system. When General Endriartono Sutarto’s retirement was delayed in 2004, this decision created a major logjam for career promotion, frustrating many TNI officers at that time.

To ensure national stability during national elections, President Yudhoyono should consider capable officers from the 1980s generation who will retire after 2014 to fill key positions in the TNI high command. No less important, successors to the current TNI Chief and service chiefs must have solid command qualities and innovative vision. Such qualifications are critical not only to maintain TNI’s institutional integrity, but also to overhaul its organisational infrastructure and personnel planning system.

In a highly competitive political environment, the biggest challenge for the TNI leadership is to insulate personnel postings from political influences and maintain the sanctity of the merit-based rank promotion system. Recently, President Yudhoyono has passed the Government Regulation (PP) No. 39/2010 on the administration of soldier-ship and the Presidential Decree (Perpres) No. 10/2010 on the organisational structure of TNI. These regulations are significant: they specify the terms and service of the enlisted men; educational system and its requirements; and promotion policies and ranks, including personnel benefits within the military establishment.

Under all circumstances, the country’s top decision-maker and TNI leadership must submit to the regulations and uphold TNI’s professional ethos: apolitical and subservient to national decision-making. If the ethos is put aside in promotion exercises and military postings, the military leadership will compromise the TNI’s organisational transformation into a rational and legally-based bureaucracy.

Iisgindarsah is a Research Analyst in the Indonesia Programme at the S. Rajaratnam School of International Studies (RSIS), Nanyang Technological University. He was previously with the ProPatria Institute, a Jakarta-based think-tank specialising in military and security sector reform.