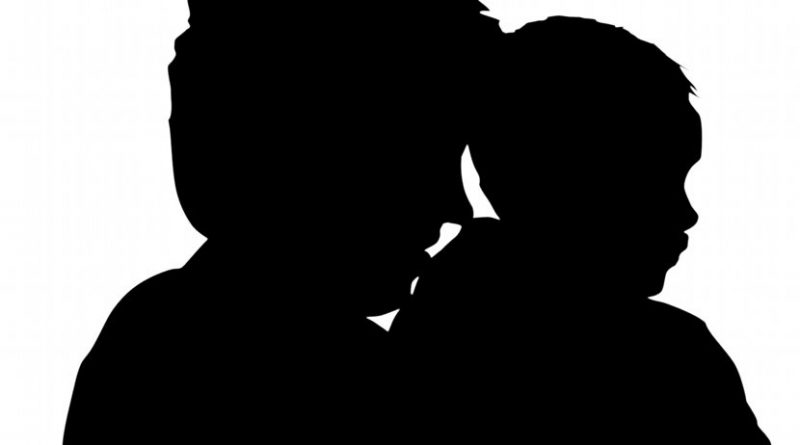 At first glance, tennis star Serena Williams and the late activist Erica Garner don’t have much in common. They lived different lives on different ends of the socioeconomic spectrum.

But as black women in America, they both shared horrifying stories due to complications from childbirth.

Our country spends more on health care than any other high-income country — but still holds the worst record for maternal mortality in the developed world.

This maternal health crisis is driven by the high rates of African-American women who die while pregnant or within one year of the end of a pregnancy. Black mothers die at three to four times the rate of white mothers due to pregnancy-related complications.

While existing health disparities can add to the risk, one recent study found that racism is a major driver of the gap.

An issue brief published by the Center for American Progress suggests that stress induced by racial discrimination plays a significant role in the high rates of black women’s maternal mortality.

This trend remains consistent across all education levels and socioeconomic statuses, putting all black pregnant women at risk — from Serena Williams to Erica Garner — regardless of their income and health care access.

As one of the world’s top athletes, Serena Williams takes magnificent care of her physical health. In a Vogue piece on her childbirth experience, her pregnancy was described as “enviably easy.” But things took a turn for the worse the day after Williams’ daughter was born by an emergency C-section

After Williams suddenly felt short of breath, doctors discovered that she had several blood clots settled in her lungs, leading to a six-day health scare that included her fresh C-section wound opening up, internal bleeding in her abdomen, and the tennis star ultimately spending her first six weeks of motherhood unable to get out of bed.

Erica Garner, a 27 year old activist, became nationally known after her father, Eric Garner, was killed by Daniel Pantaleo, a New York police officer, in 2014. The officer, who put the unarmed and unresisting Garner in a fatal chokehold, was never charged and remains an NYPD officer.

Sadly, such trauma and injustice was all too common for Erica. She died in 2017 from complications from childbirth just months after giving birth to her second son. The cause of death was an asthma attack that triggered a heart attack, which ultimately ended her young life.

Although these women represent two radically different stories, one thing they have in common is racial and gender discrimination.

Williams has dealt with derogatory comments for years in the public eye — even while pregnant. In April of last year, former tennis player Ilie Nastase publicly humiliated Williams with a racially charged comment directed towards her unborn child.

As an activist, Garner could not escape the stress of institutional racism. She faced enormous amounts of stress after her father passed away, but that didn’t stop her from becoming a prominent figure in the fight against police brutality.

The New York Times reported that the frustrations of Garner’s activism, in the face of mounting injustice, took a terrible physical toll on her. “I’m struggling right now with the stress and everything,” she said. “This thing, it beats you down. The system beats you down to where you can’t win.”

Both of these black women’s stories highlight an important problem: America can invest trillions of dollars in our health care system, but racism is literally jeopardizing black women’s survival after giving birth.

If we really value the health of our country’s people, then it’s time to create real solutions to America’s deeply rooted systemic racism. Or else racial disparities will continue to bring down our health outcomes, no matter how much we spend.

*Jessicah Pierre is the inequality media speciality at the Institute for Policy Studies. Distributed by OtherWords.org.