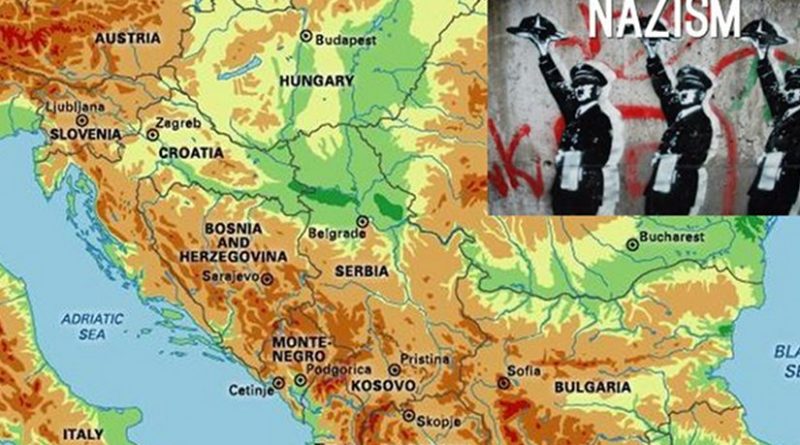 What is the difference?

In three different countries (Bosnia and Herzegovina, Croatia and Serbia), the people above hate. They hate:

So, where do we now stand? We are not really standing any more. We are falling down. But, nobody yet has told us that. Unfortunately, alienation of the world will not do it either. To tell us what has been written above.

So, where are we standing? Again, we are not standing, and we will never stand up again. Being what we are. Nazis of South-East Europe on the Edge of Civilization – Depending who you ask.

Home » South-East Europe On The Edge Of Civilization: The Nazis – Essay