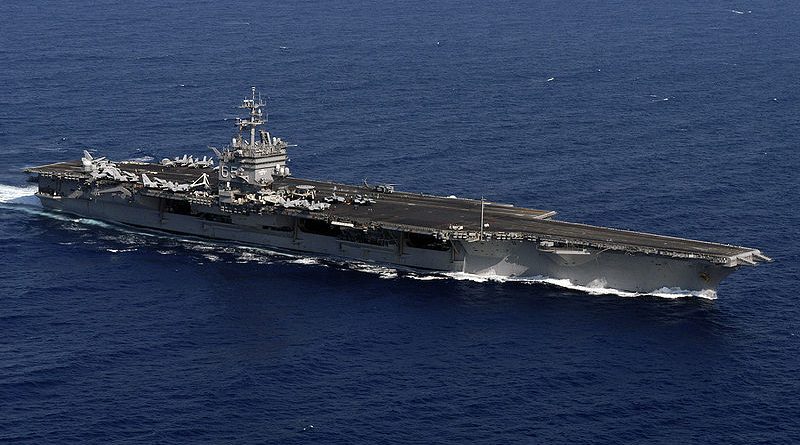 More than 4,400 Sailors and officers aboard the nuclear-powered aircraft carrier USS Enterprise (CVN 65) are scheduled to return to Norfolk July 15 after a six-month deployment supporting operations in the Mediterranean and the Arabian Sea.