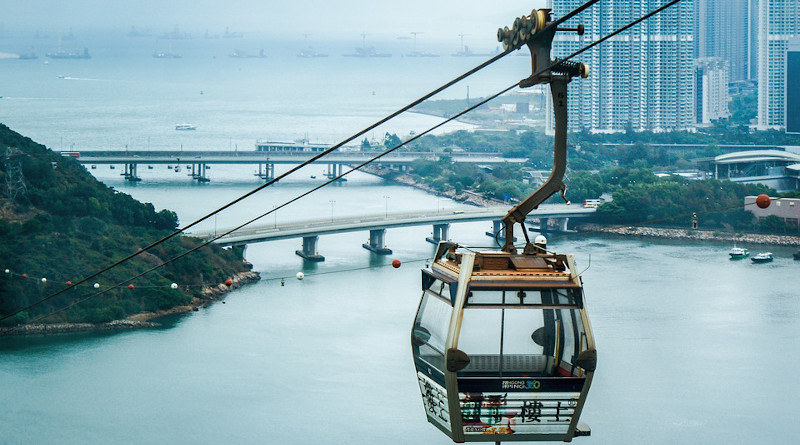 Nearly 600,000 people cast their votes in an unofficial primary in Hong Kong Sunday to determine which pro-democracy leaders will run for office in September.

The vote, seen as a protest against controversial new security laws imposed by Beijing, was organized by the opposition party to determine who would run in September elections for Hong Kong’s legislative council.

Hundreds of thousands of people voted in Hong Kong over the weekend, despite warnings that the poll may violate the harsh new security law enforced by Beijing.

In addition to allowing security agents from mainland China to operate officially in Hong Kong for the first time, the law outlaws what Beijing describes as secession, subversion, terrorism and collusion with foreign forces.

Beijing enacted the law on June 30 in response to Hong Kong’s pro-democracy protest movement, sparking widespread concern that wide-ranging freedoms Britain granted to the semi-autonomous territory before returning it to China in 1997 will be crushed.