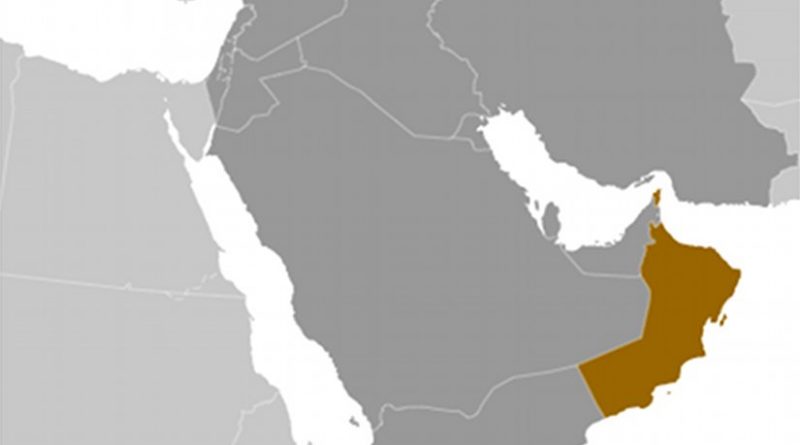 Oman News Agency said that a law was also issued to amend some provisions of the Criminal Procedures Law, and that the VAT law will be imposed on most goods and services, with some exceptions.

The government said it will have a limited impact on the cost of living.

The tax will be applied 100 percent on tobacco and its derivatives, energy drinks, alcoholic beverages and pork, while 50 percent will be applied to soft drinks based on their retail price.

The sultanate intended to impose five percent VAT in 2018, but postponed it until 2020.

The law is part of a broader 2016 agreement between all six Gulf Cooperation Council (GCC) states and Saudi Arabia. The UAE and Bahrain have already implemented the five percent VAT law.