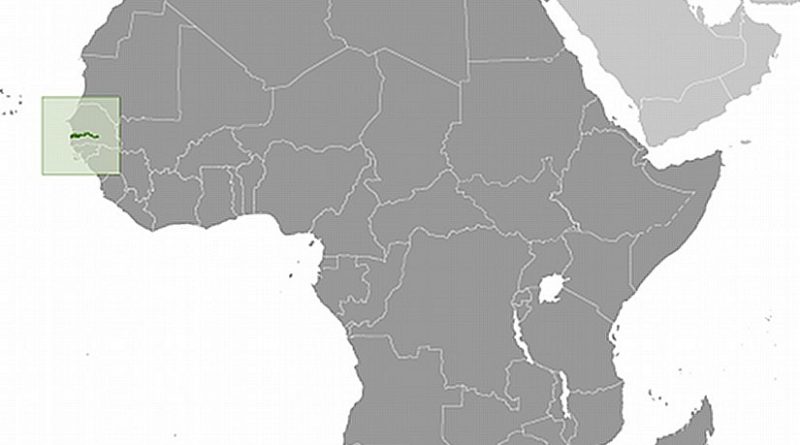 Gambia is now an Islamic state, the west African country’s president has declared.

Gambian President Yahya Jammeh made the declaration in the country’s coastal town of Brufut on Thursday.

“Gambia’s destiny is in the hands of the Almighty Allah. As from today, Gambia is an Islamic state. We will be an Islamic state that will respect the rights of the citizens,” Jammeh was quoted as saying in an official statement released on his office’s website Saturday.

Gambia became an independent republic in 1970. Since then it has had only two presidents, with Jammeh staying at the helm since 1994.

According to Gambia’s official figures, Muslims comprise 90 percent of its 1.5 million population.

Local Gambian media quoted Jammeh as saying that the declaration of an Islamic republic did not mean that there would be any compromise on the freedoms and liberties enjoyed by the country’s minorities and other religious groups.

He said that Christians would continue to be allowed to celebrate Christmas. Also, he was quoted as saying that no one would be allowed to use the declaration of Islamic republic as a means to impose dress code restrictions on women in the country.

Apart from Gambia, Mauritania is another country in Africa known officially as an Islamic republic.