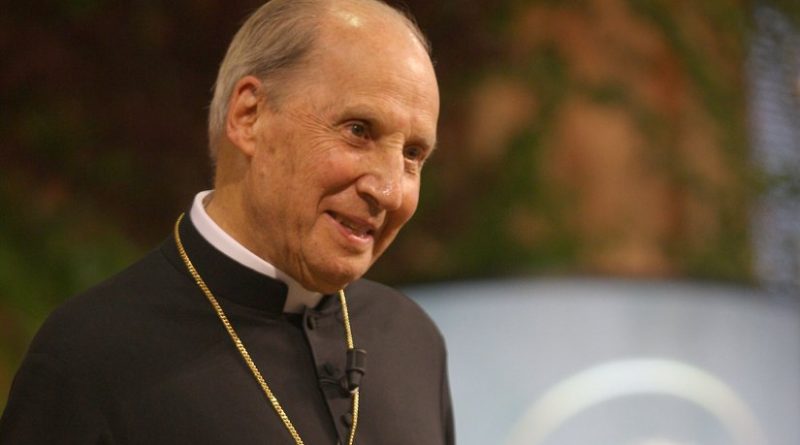 The leader of Opus Dei, Bishop Javier Echevarria, passed away Monday evening in Rome, according to a Dec. 12 statement from the personal prelature.

“At 9:20 p.m. today Rome time, on the feast of our Lady of Guadalupe, Bishop Javier Echevarria, the prelate of Opus Dei, passed away. He was 84. He was the second successor of St. Josemaria Escriva, Opus Dei’s founder,” Opus Dei said in a statement.

The auxiliary vicar of Opus Dei, Monsignor Fernando Ocariz, administered the sacrament of the sick a few hours before his death.

Bishop Echevarria was hospitalized on Dec. 5th at the Campus Bio-Medico University Hospital in Rome because of an infection in his lungs. He was receiving antibiotics to combat the infection. In the last hours complications arose which caused difficulty in his breathing and resulted in his death.

Opus Dei said that, “As is provided for in the statutes of the Prelature, the ordinary governance of the Prelature now falls to the auxiliary vicar, Monsignor Fernando Ocariz. In accord with the statutes, it falls to him to convoke an elective congress which will elect the new prelate. The congress has to take place with three months, and after the election occurs, it must be confirmed by the pope.”

Bishop Echevarria was born in 1932 in Madrid, and it was there that he met St. Josemaria, the founder of Opus Dei. He was St. Josemaria’s secretary from 1953 to 1975. He was later appointed secretary general for Opus Dei and in 1994 was elected prelate. On January 6, 1995, he was ordained bishop by St. John Paul II in St. Peter’s Basilica.