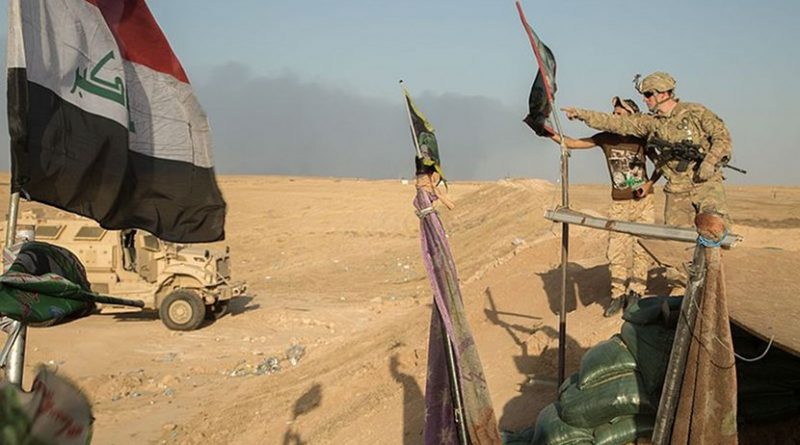 Initial reports indicate the incident was not due to enemy contact.

The incident is under investigation.

Townsend added, “There are no words to describe the respect I have for you and sorrow I have for your loss. I hope there is some small solace in knowing their loss has meaning for our country and all the nations of the coalition as the fallen service members were fighting to defeat a truly evil enemy and to protect our homelands.”

In accordance with policy, the coalition defers casualty identification procedures to the relevant national authorities.