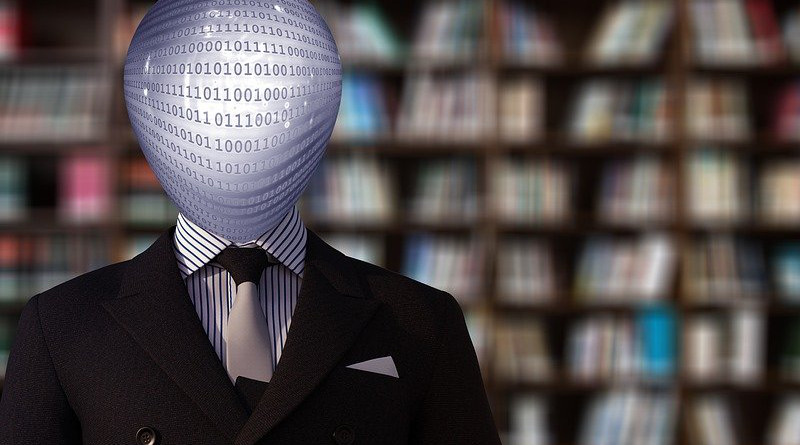 The involvement of a Singapore citizen in a foreign intelligence operation in the US highlights the challenges faced by the academia as competition and contestation among major powers become more intense. In response, it is best for Singapore and its citizens to adopt a balanced and cautious approach.

The recent case of the Singaporean PhD student Dickson Yeo Jun Wei’s intelligence gathering activities for the Chinese government, on his own admission in US court documents, has generated concerns regarding the potential risks in academic research, particularly if researchers are being cultivated for more sinister purposes. It also poses significant questions, for small countries in navigating big-power rivalries.

To be sure, universities and think-tanks do not operate, purely, in an academic ivory tower and it is not entirely inconceivable that their researchers are being observed – even propositioned – by foreign intelligence agents.

Indeed, it has been observed that China – in recent years – has attempted to further its political influence abroad through the cultivation of overseas ethnic Chinese, and Singapore as a Chinese-majority country has always been of interest to Beijing. Why is this so?

One common refrain – particularly among Singapore academic and policy circles – is that because of its ethnic composition, Singapore is seen by Beijing as a country that can “understand” China better and thus play a useful interlocutor role between China and the West (which presumably does not understand China as well as Singapore).

More institutions of higher learning in Singapore are now ranked in the top tier of universities worldwide. They attract scholars and researchers studying China who get invited to conferences and meetings, both in and outside China, involving Chinese and non-Chinese participants.

Furthermore, the need to develop professional links with Chinese think tanks, academics and policymakers (some of which may have covert links to Chinese security services), means that it is impractical to enforce onerous rules, in the course of research work. Also, as most academic researchers are not privy to state secrets in any case, it would not be a major concern for them to share their views or research work with foreigners.

That said, there is a need for researchers to be well-informed of the broader national and international imperatives, and to be aware of the value of their academic work for intelligence analysis. It is well known that every country collect useful intelligence for national purposes. The People’s Republic of China is no exception and it has used academic proxies and research for state-centric ends.

Last year, Professor Song Xinning was accused of utilising his position at the head of the Confucius Institute in Brussels to conduct espionage activities on Beijing’s behalf. The ongoing prosecution of Chinese researchers in the United States suggests that the Chinese state is targeting universities in the West and also in the region closer to home, for its wider geopolitical objectives.

Given the inherently “open-nature” and accessibility of academic work (be it in the natural sciences or social sciences), in addition to the value of international cooperation, it would not be difficult for Chinese intelligence agencies to embed some of its researchers in institutes of higher learning abroad.

The Dickson Yeo case is also an alarming reminder of how small states can get caught in the escalation of tensions between China and the US. With the globalisation, connectivity and the multilateral trading system of the 21st century, it is increasingly difficult to successfully navigate big-power competition.

The shutting down of the Chinese Consulate in Houston – purportedly because it harboured a wanted fugitive and engaged in “massive illegal spying” – is a case in point. China’s retaliation in shuttering the US Consulate General in Chengdu shows the extent to which the relationship between Beijing and Washington has deteriorated.

Indeed, one struggles to think of any domain or field where China and the US still cooperate meaningfully. More worrisome is the tendency of these contending powers to adopt a ‘with us or against us’ mentality. Against this backdrop, it is crucial that like-minded countries speak together and speak consistently, in rejecting this false choice. Small states are not bereft of international agency.

If anything, the conflict between the US and China shows the danger of abrogating and outsourcing agency and public discourse to major powers. Regionally, escalating tensions, should prompt like-minded countries to deepen cooperation and further invest in multilateral institutions such as ASEAN and the multiple ASEAN-centred forums such as the ASEAN Regional Forum (ARF) and the East Asia Summit (EAS).

This incident also serves as a stark reminder of how China can opportunistically and strategically leverage on the vast number of Chinese tourists, businesses, students and diaspora for political goals. Indeed, all the ASEAN member states have varying numbers of ethnic Chinese within their citizenry.

While it is wrong to use ethnicity to argue about one’s susceptibility to be influenced by foreign powers, as the 2016 US Presidential Election showed, foreign actors have no compunction in meddling in another sovereign’s domestic politics, if it suits their purposes. For a small state like Singapore, the key is to find a balance between being firm against attempts to influence or use Singapore as a tool to influence, without upsetting or shaming the foreign actors involved.

Moving forward, it is likely that academic institutions, and their scholars and researchers will continue to be intelligence targets. They need to protect their academic and research integrity as they continue their cutting-edge work. The question is how to forewarn the stakeholders involved as well as contribute to knowledge production and advancement of the sciences. Being accountable, transparent and rules-based in managing such challenges is probably the best safeguard against transgression.

At the same time, external forces would want to coopt and coerce members of the academia to generate political influence for their own ends. As a small state with extensive linkages with the outside world, Singapore and its citizens – for better or worse – will have to tread with care and caution.