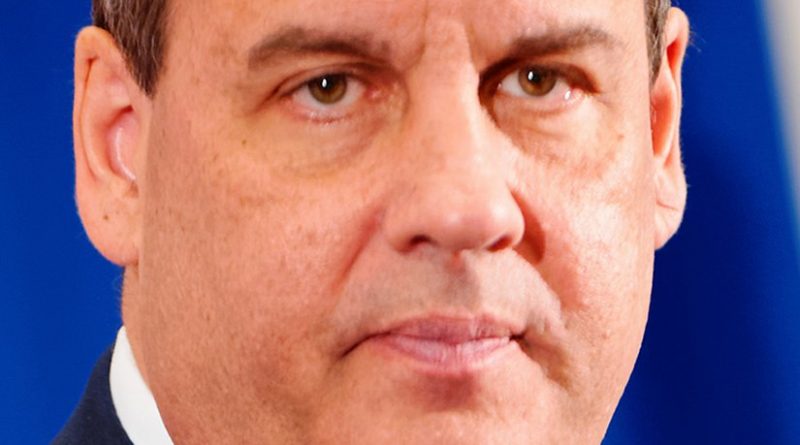 New Jersey governor Chris Christie may be favored by only about a total of 12 people in the US to be the next president, but that does not stop the mainstream media from treating him as a frontrunner. After all, what is the support of the mere lumpen-votarian when you have a mission to accomplish? So they continue to thrust the microphone into the face of the rotund one to amplify his neocon words of wisdom.

How does the governor of the state of New Jersey view Russia’s entry into the fight against ISIS and al-Qaeda in Syria? He is outraged!

“Obama is a weakling,” he says. The United States should be shooting down Russian planes before they can bomb ISIS and al-Qaeda!

Is Christie just full of flatulence in a desperate attempt to gain the attention of the vast majority of the American people who already can’t stand him? The New York Times gives this one-percenter plenty of space to pontificate:

This is the kind of guy we want to have a finger on the nuclear trigger? No one says yes.

What to do about Putin’s entry into the war against ISIS and al-Qaeda? “You take him down,” says Christie.

These are the words of a kid bullied on the playground who grows up desperate to prove to the world he is tougher than his one-time tormenters. Most of us simply get past this unhappy stage in life, realizing there are always unpleasant people one must deal with.

But Christie never got over it. He wants to work out his childhood terrors at all of our expense. He happened to be in the general vicinity of the twin towers as they were blown to the ground, yet, shockingly, he wants us to fight in Syria for the same groups he claims took them down.

“Elect me, I’ll start World War Three,” seems a loser of a campaign slogan, but it remains to be seen how the US media will continue to distort his message to marinade it in the stars and stripes of American exceptionalism. Of course he won’t win, but he does not need to win. As Jude Wanniski – and probably Lenin – always pointed out, all the action is on the margin, not in the muddled middle. Define the outer limits of debate and you will control the debate.

“Chris Christie — you are due in make-up and will be up at the top of the hour!”