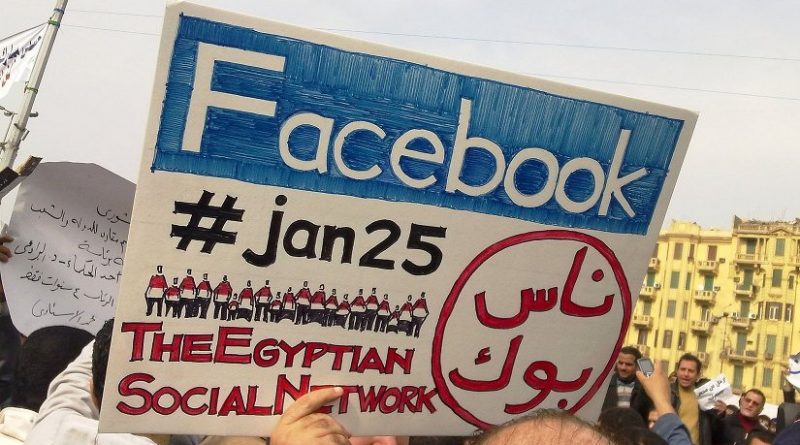 The prominent American magazine Time has named “The Protester” as the most influential person in 2011 to praise the protester’s triumphant return as the “maker of history.”

­Starting in Tunisia and growing into the Arab Spring, putting on fire the USA, Europe and – in December – Russia, protests seem to have regained their political might. But in 2011, demonstrations not only voiced complaints – they changed the world.

“‘Massive and effective street protest’ was a global oxymoron until — suddenly, shockingly — starting exactly a year ago, it became the defining trope of our times. And the protester once again became a maker of history,” says the Time.

While the final choice on the Person of the Year was made by the managing editor of the magazine, Richard Stengel, the voters picked Turkey’s Prime Minister, Recep Tayyip Erdogan, as their favourite in the readers’ poll. Ergodan is seen by many as a leader of democracy in the Arab world. Still, his 122,939 admirers were opposed by 180,571 others who cast their votes against the Turkish PM in Time’s “No” rating.

The Person of the Year issue by Time names a person or a group that “for better or for worse, … has done the most to influence the events of the year.” In 2010, the title was given to Mark Zuckerberg, the founder of the social network Facebook. Other recent Persons of the Year were named as US President Barack Obama (2008), Russia’s PM Vladimir Putin (2007, President at that time), and in 2006, “You.”