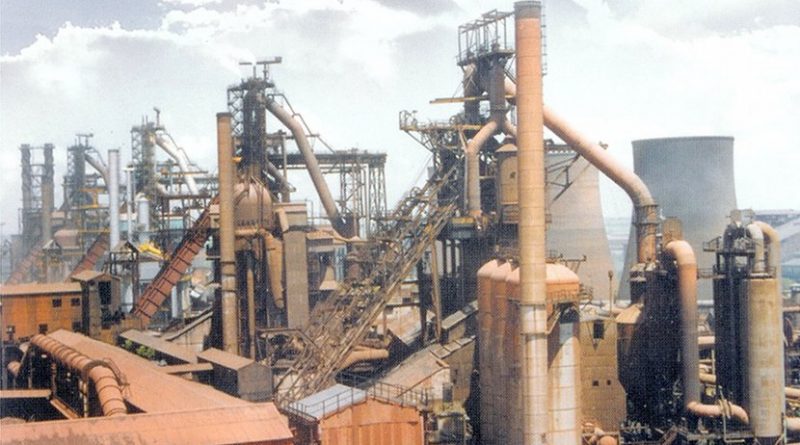 India is the third-largest steel producer in the world after China and Japan, having surpassed other large steel-making countries such as the United States, Russia, and South Korea over the previous decade, according to the World Steel Association.

In 2016, about 57% of India’s steel was produced using electric-based methods, which is the second-highest proportion of electric-based steel production among major steel producers, behind only the United States. Most other large producers use basic oxygen steelmaking processes.

Two unique features of the steel industry in India are the large-scale use of electric induction furnaces for electric-based steelmaking and the reliance on coal, rather than natural gas, to produce direct reduced iron (an intermediate input in the steelmaking process).

About half of India’s electric-based process steel is made using electric induction furnaces rather than the internationally more common electric arc furnaces.

Electric induction furnaces use induction to convert materials such as scrap, direct reduced iron, or pig iron into steel. These furnaces use alternating magnetic fields to induce an electric current, which then heats up because of electric resistance.

Although China and Japan produce more steel, India is the largest producer of direct reduced iron (DRI) in the world.

Direct reduced iron can be used in all major types of steel furnaces.

According to EIA’s International Energy Outlook 2017, India’s coal consumption is projected to grow by nearly 3% per year between 2015 and 2040 as a result of iron and steel industry growth and relatively intensive coal use in DRI.

Home » India’s Steel Industry, Like US, Dominated By Electric-Based Processes